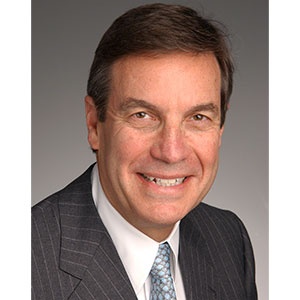 This week we hear from Terry Burman, former chairman of Signet Jewelers.

JCK: How long have you been in the industry, and how has the industry changed since then?

Terry Burman: I have been involved in the jewelry industry since 1980. I have seen major changes during that time, including the shift in jewelry manufacturing from the U.S.—primarily in New York—to Asia; the shift in diamond cutting and polishing from Antwerp to Israel to India; and a major reduction in the number of brick-and-mortar jewelry stores and department stores.

The most meaningful change that I see currently is the transition to online selling and the introduction of lab-grown diamonds crystallized by companies like Clean Origin. [Burman is on the advisory board of Clean Origin.]

JCK: What’s been your experience with JCK magazine over the years?

I began reading JCK to gain knowledge about the industry when I first got involved in it in 1980. At that time there were about five different industry publications. From the time that I began reading it, I found JCK to be very informative about the trends, people, and wholesale and retail sectors of the industry.

The magazine helped me gain a broad view and information on all aspects of the jewelry industry. The most meaningful changes that I see in the magazine are its online presence and the articles that go much deeper into the industry supply chain.