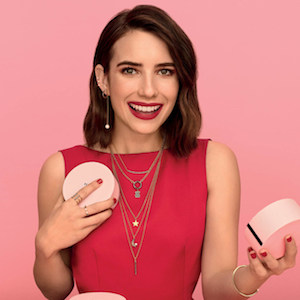 As I have for the past seven years, once again I would like to spotlight my favorite jewelry promotions of the past 12 months, from companies both large and small, from throughout the value chain.

There’s a lot of great work done in our industry, but when choosing what to include in this roundup, I typically favor things that make me stop and say, “Well, that’s cool.” All the promotions listed below are all pretty cool.

Energetic yet elegant (and fun) is a hard line to walk. And yet this Cartier spot, which has racked up 3.8 million YouTube views, nails it. 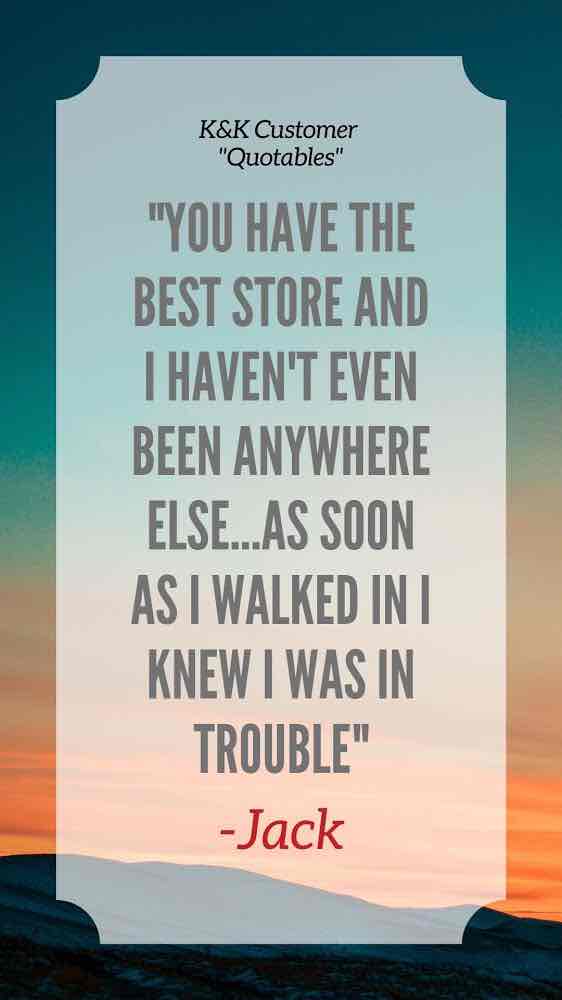 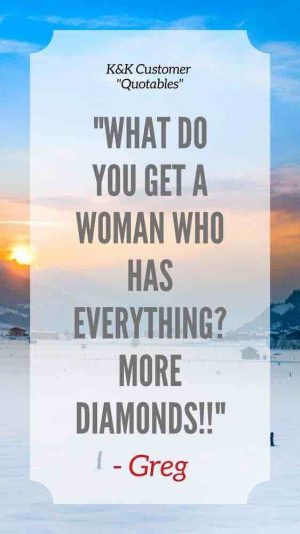 The best ideas are sometimes deceptively simple. Take Koehn & Koehn Jewelers’ idea to include “quotables” on its Instagram page–cute words of wisdom from customers and others. The West Bend, Wis., retailer has so far posted only a few. But they are a lot of fun. Check them all out here.

The watchmaker recruited “nine of world’s best golfers” and “one world-renowned DJ” to create “one original song derived from the sounds of golf.”

The result: Well, you have to see, and hear, it.

Tragically, Patrick Murphy, the owner of the three-store Pottsville, Pa.–based Murphy Jewelers chain, was killed in March. Even before that, I had taken note of this clever promotion. Every year, the store had a  Soup-er Bowl sale on Super Bowl Sunday. It takes 50% off of all items with the donation of a can of soup, which is given to a local soup kitchen. It’s a clever way to build up good will for a good cause—and just one of many reasons Murphy was so well-remembered following his sad passing.

It’s the Day to Say It

A lot of great ads have a touch of reality show in them. So does this spot, for Canadian chain Peoples, which shows couples expressing their feelings on the country’s largest billboard. It loses something when it transitions to a standard jewelry ad, but it’s clever and affecting regardless.

Mysterious Night at the Manufacture

Watchmakers keep adding new complications to their products, and their product names. This one-minute video is billed as the “origin story” for its new Monopoly-themed watch, dubbed the TAG Heuer Carrera Heuer 01 Alec Monopoly Limited Edition. (Got that?)

Luckily, this delightful video is nowhere near as long or complicated—though making it likely cost a few pennybags.

How does one tell the story of how a gem goes from mine to market? You could do it the standard way, with graphics and photography. Or you could do it like Omi Privé did with its JCK Las Vegas 2019 window display and visually reconstruct the process with elaborately designed miniatures, including a replica mine and cutting wheel, all worked on by little Lego men.

“[We had] all those props there,” company president Niveet Nagpal told Victoria Gomelsky in June on the JCK podcast, “The Jewelry District.” “But it didn’t really come to life until we put little Lego men all through it, to add some whimsy, and to add more to the story, to show that there are actually people there, [and show] who these people are, and how do they do these things.”

Emma Roberts leads a group of random people in a song complaining about the shape of Tous’ box. Which doesn’t seem like it makes a lot of sense but when you watch the ad—well, I still have questions. Like, why is Emma Roberts there? Who are those random people? Is it really that hard to wrap that box? How do I get that earworm of a song out of my head? And how does such a weird, silly ad also get to be so charming?

This short film, created for Marla Aaron by ad agency Something Different, features what JCK’s Emili Vesilind called “criminally cute” children gamely trying to recite Shakespeare. It manages to evoke both a smile and a lump in the throat.

I Take You, Until Forever

On the recent JCK “Jewelry District” podcast, Lightbox chief marketing officer (and Forevermark alum) Sally Morrison said that the best diamond campaigns were built around an idea. Which is what makes this work. The concept is that the relationships are imperfect, but they are still worth celebrating despite that—or perhaps because of it.

The ad was not necessarily the top pick of our online panel, but the “extended” two-minute version was tops for me. And there’s not anything all that groundbreaking about it. As Apple used to say, it just works.

As for my favorite ads of the decade (which are still online), it’s a toss-up between two weepers: Kay Jewelers’ What Words Can’t Say and Pandora’s The Unique Connection. Both are great and worth a rewatch.

This is my last blog post of the year. Wishing everyone a happy and healthy New Year.