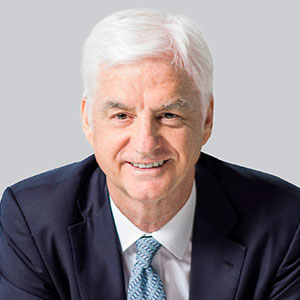 De Beers is combining both its corporate affairs and consumer brand units—part of a new focus on offering brands of “true social purpose.”

In addition, Katie Fergusson has been appointed senior vice president, sustainable impact. She will lead the implementation of Building Forever.

Céline Assimon remains CEO of De Beers Jewellers and Nancy Liu, CEO of Forevermark. Both were appointed in the last two years.

The company also announced that Jonathan Kendall is retiring at the end of the year, after 20 years with De Beers. He currently serves as head of both De Beers Group Industry Services and Forevermark Operations. He also developed the De Beers Institute of Diamonds, the company’s educational services department.

Following Kendall’s departure, Jamie Clark will take over the De Beers laboratories. Emanuela Morando will continue to head up client management and business development, and Jodine Perrin will continue to lead consumer and trade education.