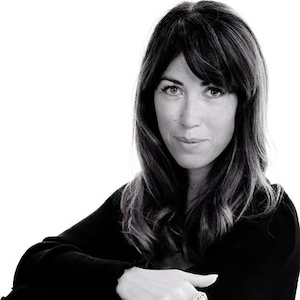 Delage has led the retail chain since 2009, after serving as the head of De Beers’ Forevemark brand.

Most recently, Assimon was CEO for luxury brand de Grisogono, from December 2018 until that brand dissolved earlier this year.

Delage will remain with the company until Sept. 30. The overlap will “ensure a seamless transition of leadership,” the company said.

The De Beers retail chain, which lately has been focused mostly on China, was first launched in 2001 as a joint venture with luxury conglomerate LVMH. In 2017, De Beers bought out LVMH’s share, so that it now owns the retailer outright.