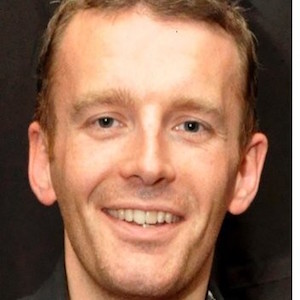 Toby Cruse, a two-decade veteran of De Beers, is joining Diamond Foundry as its new vice president of strategic sales, the latter company confirmed to JCK.

Until recently, Cruse served as De Beers’ vice president of sightholder sales for India and the Middle East, based in Dubai, United Arab Emirates. He first joined De Beers in 1999.

His experience includes stints as vice president of sightholder sales for Israel, as well as for India and the UAE. He also worked as a valuations and presentations manager for Diamond Trading Co., Botswana, according to LinkedIn.

He is not the first De Beers executive to join a lab-grown diamond company. In 2007, former Diamond Information Center director Joan Parker, who had worked for De Beers for 30 years, joined Gemesis.

And while it’s not uncommon for mining-world veterans, including the former heads of Alrosa and Dominion Diamond Corp., to venture into the lab-grown diamond world, on occasion things go the other way. In 2018, Rachel Aaron, a former Diamond Foundry commercial director, joined Dominion.