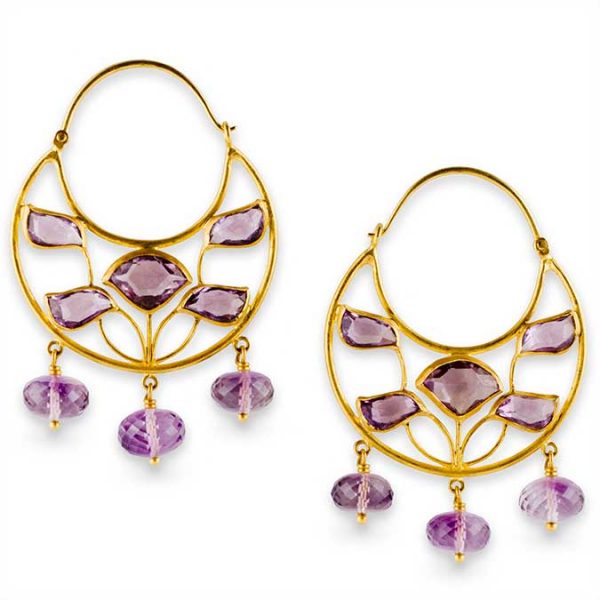 Live colorfully. For most of my life, I’ve tried hard to adhere to this maxim, metaphorically speaking. I’ve traveled on the fly, eaten every delicacy that appeared in front of me (fried grasshopper, grilled snake), and said yes to invitations at least 10 times more than I said no. But it wasn’t until I spent two weeks in India in October—to attend the International Colored Gemstone Association’s biennial congress in Jaipur—that I realized that literally living colorfully is just as important. From roadside markets teeming with women in crimson and gold saris to the painted camels that greeted me in the town of Pushkar—where in the days following the ICA Congress my boyfriend, Jim, and I partook in its annual camel fair—life in India is colorful to the extreme. That goes triple for Jaipur, whose colored stone industry is second to none in cutting and polishing emeralds