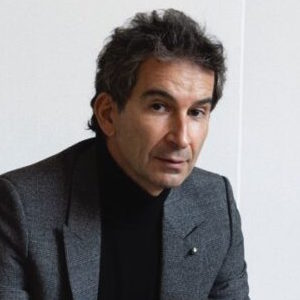 According to LinkedIn, Lefebvre previously served as CEO of Baume & Mercier, from 2018 to 2019; deputy CEO of Jaeger-LeCoultre, from 2017 to 2018; and managing director of operations at Vacheron Constantin, from 2014 to 2017. All those brands are owned by Richemont.

Prior to his time with Richemont, he was an associate partner at McKinsey & Company.

Lefebvre replaces Federico Marchetti (pictured), the founder of Yoox. Marchetti will continue to serve as chairman.

When Yoox and Net-a-Porter merged in 2015, Marchetti was named CEO of the combined site. He announced he was stepping down from his CEO role in March.

Richemont, the luxury conglomerate, has been the sole owner of Yoox Net-a-Porter since 2018.

Marchetti said in a statement, “Over the last two decades the group has grown exponentially, from a fledgling start-up to the biggest player in luxury e-commerce.… I will continue to innovate combining human touch with digital disruption, while retaining the focus on people, customers, and our communities.”