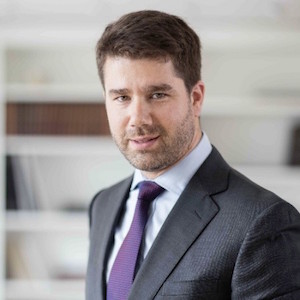 Both brands are owned by luxury conglomerate Richemont.

Lefebvre (pictured) joined Richemont as organization director in 2011, after 10 years of experience in strategy, operations, and technology consulting at McKinsey & Company. He then joined Vacheron Constantin as chief operations officer before moving into his current position at Jaeger-LeCoultre.

Zimmermann started his career in 1989 at the L’Oréal Group. After six years, he joined the Richemont Group, holding various positions at Cartier within the marketing departments in Munich and Paris. In 2002, he joined IWC, serving as sales manager and then chief marketing officer.