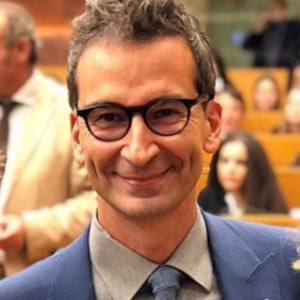 Federico Marchetti (pictured), the chairman and CEO of luxury e-tailer Yoox Net-a-Porter, said he plans to step away from the CEO role next year and the company will look for a successor.

“As planned, we are in the early stages of implementing a succession plan for the next CEO of Yoox Net-a-Porter, with me staying on as chairman to ensure a smooth transition and set the new CEO up for success,” he said in a statement.

He has headed the company in some form for nearly 20 years.

Marchetti founded Yoox in 2002, as one of the world’s first “lifestyle” e-tailers—“long before the launch of Facebook, Instagram and the iPhone,” a company statement noted.

In 2015, the site merged with Net-a-Porter, another luxury e-tail site that was purchased by luxury conglomerate Richemont in 2010. Under the original deal, Richemont owned 50% of the combined site. Three years later, Richemont purchased the remaining stake to become its sole owner.