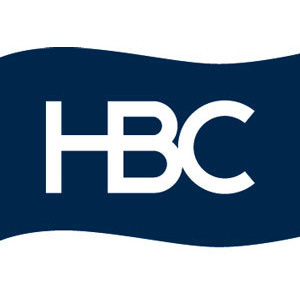 On Friday, Hudson’s Bay Co., owner of Saks Fifth Avenue, reached a deal to be bought out by a consortium headed by its chairman Richard Baker.

The deal, due to be approved next month, will take the company private after more than seven years on the Toronto Stock Exchange.

Under the deal, the company’s shareholders will be paid CA$11 ($8.48) per share, valuing the company at more than $2 billion.

Others weren’t so happy. HBC’s largest minority shareholder, Catalyst Capital Group, a Canadian private equity firm that owns 17.48% of the company’s shares, slammed the deal, calling the company’s board and management “hopelessly conflicted.” It countered with its own “all cash” bid of CA$11 a share.

Another shareholder, Ortelius, launched a lawsuit to stop the takeover, claiming that HBC’s real estate holdings are valued at far more than the group was offering.

Now, the Baker consortium has matched the Catalyst offer—and Catalyst is on board with the bid.

Founded in 1670, HBC calls itself “the oldest company in North America.” It currently owns Saks Fifth Avenue, which it purchased in 2013, off-price chain Saks Off Fifth, as well as Canadian department store Hudson’s Bay.

Its prior holdings included Lord & Taylor, flash site Gilt Groupe, and a real estate joint venture in Germany. However, in 2018, it sold Gilt to rival Rue La La, after owning it for around two years. Then, last June, it sold off its German real estate holdings, and two months later, it sold Lord & Taylor to Le Tote, an online fashion subscription service.