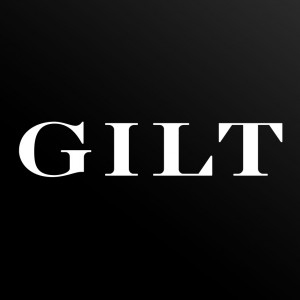 Both Gilt and Rue La La run flash sales, meaning they offer designer products, including jewelry, generally at a discount for a limited period.

Combined, the two sites have 20 million members and are expected to surpass $1 billion in annual sales.

Despite many feeling that the flash-sale craze has peaked, Rue La La posted record revenue and profits in 2017, the statement said.

“People who say the flash sale model is dead don’t realize how much business is being transacted in this space by consumers,” Rubin told Marketwatch. “It’s tens of billions of dollars a year.”

HBC bought Gilt Groupe for $250 million in 2016, hoping to combine it with its Saks Off 5th outlet division. Almost immediately, the acquisition proved a poor fit. At the end of fiscal 2017, HBC complained that Gilt’s traffic had fallen, impacting sales, and wrote down the off-price division that included Gilt.

“Our decision to divest Gilt will allow us to focus our time and resources on the businesses with the greatest potential to drive operating performance,” said HBC chairman Richard Baker in a statement.

There has long been speculation that the sites would merge. When Rue La La was put up for sale in 2014 by former owner GSI, Gilt was among the reported suitors.

“We have been trying to buy Gilt for years,” Rubin told the New York Post. ““We have an identical business model but serve different customers.”

Gilt Groupe was founded in 2007. By offering deals on rarely discounted high-end brands, Gilt and other flash sites became a sensation following the 2009 recession. Many jewelry brands appeared on the sites, though the brands that did often faced the wrath of their retailers.

Hudson’s Bay also announced plans to close up to 10 Lord & Taylor stores in the next year, including its famed Fifth Avenue flagship in New York City. The store has been located in that iconic location since 1914, 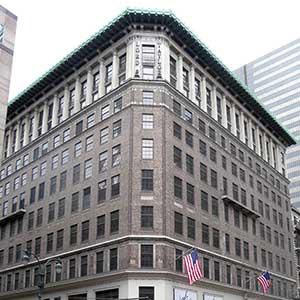 In October, Hudson’s Bay sold the building (pictured above) to WeWork, which leases out office space, and planned to keep a Lord & Taylor location on the bottom floors. But now, Hudson’s Bay “has decided not to maintain a presence at this location following the turnover of the building to WeWork,” a statement said.