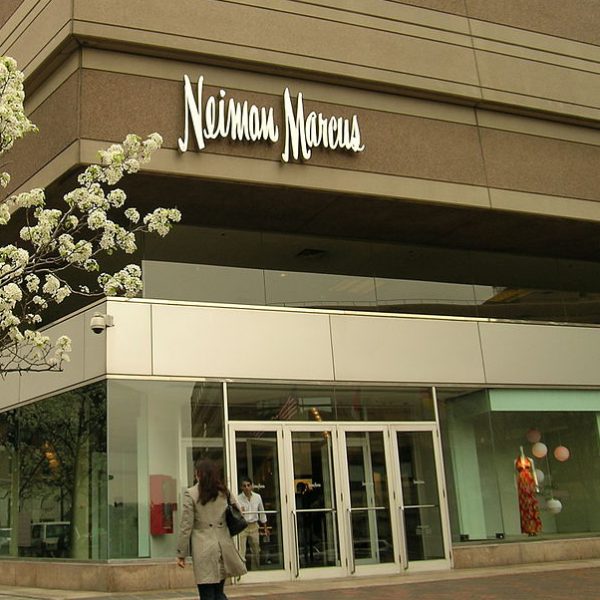 Neiman Marcus Group, the storied retailer that filed for Chapter 11 in May, now says it’s on track to exit the bankruptcy process by the fall.

“This financing provides us with ample liquidity to ensure business continuity as we gradually reopen our stores, invest in fall inventory, and fund the expansion of our digital offerings as we continue our journey to become the preeminent luxury customer platform,” said Geoffroy van Raemdonck, chairman and chief executive officer of Neiman Marcus Group, in a statement. “Importantly, we remain on track to emerge from this process in fall 2020.”

He noted that 90% of Neiman’s store fleet is currently open “to some degree,” which includes curbside pickup, private appointment, full shopping, or some combination of those three. He said sales in recent weeks have been “strong,” thanks to its embrace of omnichannel.

“With our digital stylists and remote selling capabilities, our associates have continued to engage with and support customers anytime, anywhere, driving significant sales even while remote,” he said.

He added that the company’s binding restructuring agreement has the support of more than two-thirds of the company’s outstanding debt. Post-bankruptcy, the company will have $5 billion less debt on its books and no near-term maturities.

While the company blamed the COVID-19 pandemic for its filing, analysts noted that the company has faced financial issues for some time. Its 2013 purchase by Ares and the Canada Pension Plan Investment Board saddled it with $4.7 billion in debt.

Some creditors had been advocating that Hudson’s Bay, the owner of Saks Fifth Avenue, purchase Neiman Marcus, as it had tried to do in the past. That option now seems highly unlikely with recent reports that Hudson’s Bay is having financial issues and seeking additional cash.

There’s also the thorny issue of the company’s 2014 purchase of MyTheresa, the luxury e-tailer based in Germany. In 2016, the site was transferred to a company affiliate, raising objections from creditors, who said the transfer improperly benefited the company’s two owners.

Earlier this month, U.S. Bankruptcy Judge David Jones, following a contentious six-hour hearing on the matter, ruled that Neiman’s creditors committee should investigate the transfer, according to The Dallas Morning News.

As has now become standard in retail bankruptcies, several companies with consigned merchandise—including many jewelry manufacturers—filed claims asserting their rights to consigned goods.

In response, Neiman Marcus said it has amended its final plan to specify that “all merchandise consigned and delivered to the debtors by a valid consignor shall not constitute property of the Debtors’ estate, and will not be subject to any liens.”

It noted that all consignors will be considered valid, unless otherwise challenged, and that all valid consignors have the right to request that merchandise be returned, rather than sold.