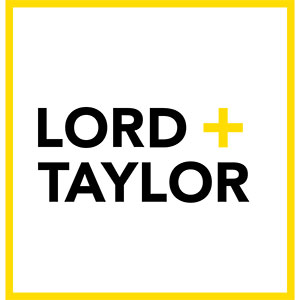 In an interview in March with Vox, CEO Helena Foulkes said the 193-year-old department store chain has been “handicapped by its positioning in the marketplace.”

“It’s in the toughest part of retail: the middle,” said Foulkes, who joined the company last year. “It’s neither the high-end luxury where you can really own it, nor is it a low-cost…discount retailer.”

She called it a brand “with amazing loyalty among the people who shop there. There aren’t enough of them.”

She said the brand has “to get personal and local. You have to stop saying we’re a chain. You have to say, I’m in Westfield, New Jersey, and I’m going to be incredibly relevant for this market that I serve. I’m going to bring in new services, stylists, and do things that really matter to the people who live in this community.”

Its other department store chain, Saks, is increasingly offering services, like facials and a nail salon, she said.

Foulkes also seemingly telegraphed this move by saying that HBC’s “real focus is on Saks and Hudson’s Bay” which have “tremendous upside.”

Last year, Lord + Taylor closed its Fifth Avenue flagship after more than a century in that location. The space was sold to WeWork, which rents out office space.

HBC has also announced plans to close 10 Lord + Taylor stores out of its current fleet of 45.