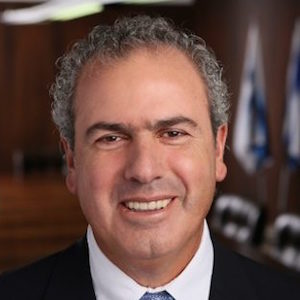 Yoram Dvash (pictured), who has served as president of the Israel Diamond Exchange (IDE) since December 2015, will not run for a third two-year term as head of the trading club in the end-of-year elections.

Dvash, 56, will concentrate on his role as president of the World Federation of Diamond Bourses. Dvash became acting president of the WFDB in April 2020 and was officially elected the organization’s president at the September 2020 digital World Diamond Congress.

During his tenure as president, Dvash negotiated a watershed agreement with the Israel Tax Authority, and worked with the highest levels of government to enhance the industry’s position in regulatory measures, according to a statement from the IDE.

He also helped bring about Get-Diamonds.com, a digital platform for diamond trading, which has since become the official e-commerce platform of the WFDB. He also embarked on a major real estate project owned and developed by IDE, which is considered one of the largest such projects in Israel.