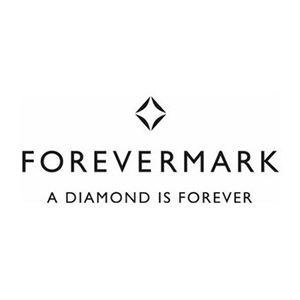 Forevermark has parted company with six employees at its U.S. division, the diamond brand confirmed to JCK.

Both had been with Forevermark since 2011.

A Forevermark source tells JCK that the brand is not downsizing, but is making changes as part of a reallocation of resources “as business needs evolve.”

The brand has just celebrated its 10-year anniversary.