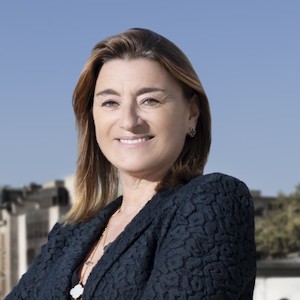 She has been with the group since its inception in 2005 and has served as its president since 2010.

Emmanuel Perrin, member of the FHH’s management board, will take on the role of interim president and chief executive officer.

FHH has long organized the SIHH fair, which has now been rebranded Watches & Wonders Geneva, and is also behind the forthcoming fair created by leading brands that had defected from Baselworld.

“It is time for me to develop new projects,” said Lupo in a statement. “I leave the Foundation knowing it is sounder than ever before, thanks to the unwavering support of its founders and partner brands.”