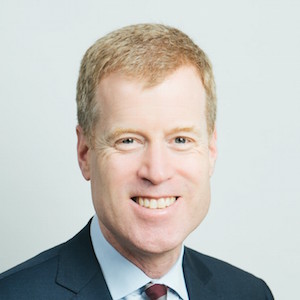 In 2015, Erik and Peter joined brother Blake as copresidents, in an arrangement many considered unusual.

Prior to that, Blake served as company’s president for 15 years, when he replaced John Whitacre, the only nonfamily member to head the company. Blake died of cancer in January 2019 at the age 58.

Both Erik and Peter Nordstrom will remain on the company’s board of directors. They are both great-grandsons of the company’s founder, John W. Nordstrom.

“These [new] titles help clarify our respective roles, as we strive to maximize our impact both as individual leaders and as a team,” Erik Nordstrom said in a statement. “Pete and I continue to be partners in ensuring Nordstrom’s success, and we are both focused on executing our long-term plan.”

In 2018, the family tried to take the company private, but its bid was rejected by the company’s board. The next year, the founding family attempted to increase its ownership stake to 50% but ultimately dropped the effort.