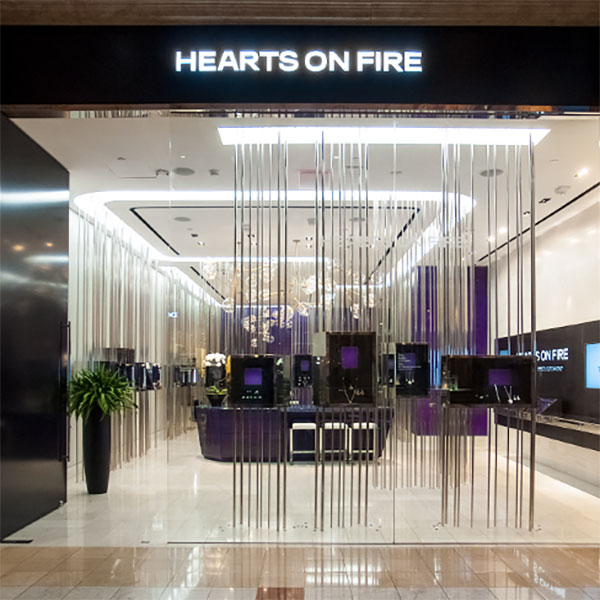 Chow Tai Fook North America, which owns the Hearts On Fire and Mémoire brands, has reduced the head count at its Boston headquarters, a spokesperson confirmed.

The company declined to specify the number of employees that had been let go, but said the layoffs stem from the ongoing integration of Chow Tai Fook’s U.S. operations with those of its Chinese parent.

“This June, marks the sixth anniversary of the Hearts On Fire and Mémoire brands being acquired by Chow Tai Fook in 2014,” said company spokesperson Trisha Spillane via email. “We are finally taking the opportunity to integrate with our parent company in Hong Kong so that we can eliminate duplicative resources and allow for all the efficiencies that come with being part of the Chow Tai Fook Jewelry Group.”

Spillane added, “Our business goals also involve a greater use of technology and automation, so that we can incorporate smart processes and greater efficiency into a model that will scale for the future and provide greater support and service to our wholesale partners.”

Last week, the company said it would temporarily close 40 stores in Hong Kong and Macau, amid fears of the coronavirus. It added that more than 80% of its points of sale in mainland China had already suspended operations.