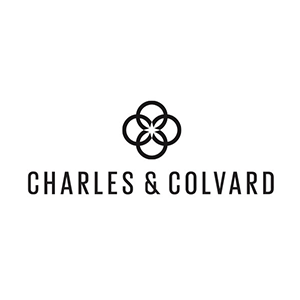 Charles & Colvard, the created moissanite marketer and distributor currently listed on the Nasdaq exchange, intends to offer and sell newly issued shares of its common stock.

The offering will include 6.25 million newly issued shares of its common stock, priced at $1.60 a share.

The prospectus can be seen here.

Charles & Colvard hopes to raise $10 million from the offering, which will go to marketing and for general corporate and working capital purposes, the company said.

The offering is expected to close on or about June 11. Charles & Colvard has granted the underwriters a 30-day option to purchase up to an additional 937,500 shares of its common stock at the public offering price, less underwriting discount and commissions. Roth Capital Partners is acting as the sole manager for the offering and represents the underwriters.

Following the offering, Charles & Colvard with have 28,027,569 shares outstanding or 28,965,069 shares if the underwriters exercise their option to purchase additional shares in full.

At press time, Charles & Colvard’s stock was trading at about $1.60 a share.

The company had faced possible delisting this year, when its stock price was stuck below $1, but it eventually regained compliance.

The company recently announced that it had its third consecutive profitable quarter.