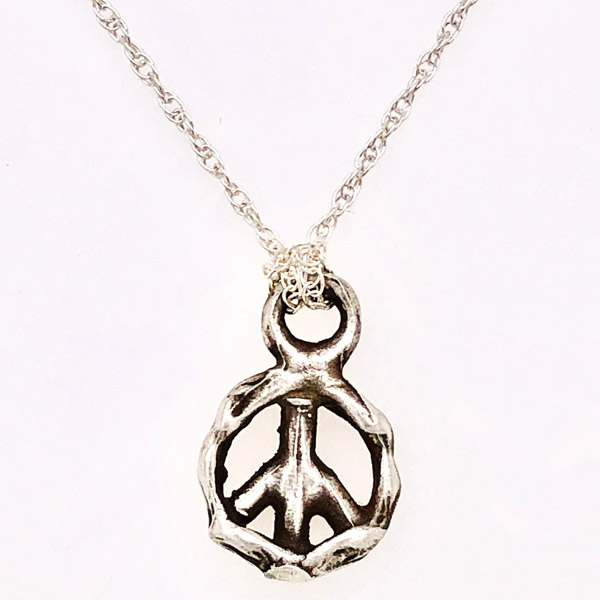 Over the past month or so, maybe longer now (isn’t it mad, how easily one can lose track of time through all of this?), we’ve seen many in our industry step up to the plate in efforts to combat—and contribute to causes that combat—the injustices that have been plaguing our country for farther back than any one of us have been alive. This fight, in addition to the crusade against COVID-19 and its effects on our industry, have dominated the headlines here and elsewhere.

Fortunately, there have been many examples of our industry’s contributions that JCK has been able to share with its readers. From recent reports on a collaborative effort led by For Future Reference to Harwell Godfrey’s Broken Heart pendant (the proceeds of which go to the NAACP), in addition to a whole list of other contributions shared by Amy Elliott and numerous raffles and more, inspiring works of philanthropy have been keeping us going. It is always a good thing to have more to share.

And so another enters, this one a cool trinket in blackened sterling silver by Julie Romanenko of Just Jules.

Priced at just $125 suggested retail, the pendant offers a relatively affordable way to do some good while scoring a very wearable piece—a peace sign is never not in favor (because the call for peace should never go unanswered), and this one’s organic, vintage-y aesthetic hints at a found style that’s both earthy and a little bit rock ’n’ roll. In addition to its bohemian vibe, I love the way the pendant hangs from the chain, wrapped around its static bezel like an anchor.

“I have been silent for the past few weeks. Not because I had nothing to say, more that there was really too much to say,” said Romanenko on her brand’s Instagram. “During this awful time of social injustice and unrest I wanted to do something positive to show my support. I have decided to dedicate Just Jules‘ organic peace sign pendant in blackened sterling silver as a fundraising initiative entitled #PieceforPeace. Never before have people wanted to demonstrate, show their support and awareness for such a needed cause.”

A portion of the proceeds—25%—from this pendant’s sales will benefit the NAACP and Black Lives Matter, and Romanenko will continue to add charities that support equality, diversity, inclusion, and peace. I was also told that a number of Just Jules’ retailers—Goodman’s Jewelers of Madison, Wis., and Kathy Brooks Signature of Las Vegas—will be donating a portion of the proceeds from the sale of this pendant to other causes, too.

The pendant is available on the Just Jules website, as well as through authorized retailers.