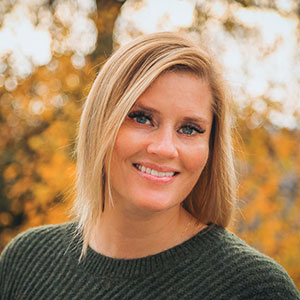 She replaces Erin Daley, who joined the Seattle-based e-tailer as chief marketing officer last fall, but left the company earlier this year, according to a company spokesperson.

A graduate of the University of Washington, Wheeler is a devout yogi and the mother of two children.

Last month, CFO Bill Koefoed told JCK that he expects the company will return to the public market “in a few years.”

In a statement, Goldberger called Wheeler “a transformational leader with a proven track record in driving results for some of the world’s most notable brands.

“She will be a tremendous asset to Blue Nile’s continued growth and commitment to our customers,” he continued. “Alex will focus on creating an integrated and meaningful brand experience for a digital audience while leveraging our industry expertise to serve them.”

Wheeler added in the same statement: “From my first conversation with Blue Nile, it was clear that this is a company with a relentless focus on the customer—offering the highest quality diamonds and jewelry at the very best price.”