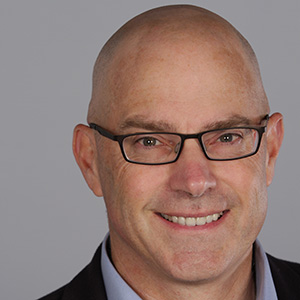 Blue Nile has appointed Bill Koefoed (pictured) as its new chief financial officer, it said in a statement released Friday.

“I like helping businesses grow and improve their performance,” said Koefoed in a statement. “I see great opportunity at Blue Nile.”

Koefoed replaces David Binder, who served as the e-tailer’s chief financial officer since 2011. At the time, Binder was the company’s sixth CFO in four years.

Binder left the company last summer to spend more time with his family, a spokesperson told Puget Sound Business Journal. He did not respond to a request for comment.

Koefoed reports to CEO Jason Goldberger, the veteran of Target Stores who was appointed CEO of the Seattle-based company in June.

Since Goldberger came on board, he has rebuilt the company’s upper ranks. In September, he hired Erin Daley as chief marketing officer and David Fleischman as chief product officer, and moved Jon Sainsbury from chief revenue officer to chief strategy officer and president of international. The next month, he added Ruth Sommers, a veteran of David Yurman, as chief operating officer.

The formerly public e-tailer was purchased by Bain Capital in 2016  for $500 million.

“Blue Nile is working to reach its next level of growth and performance, and Bill brings more than 30 years of experience helping some of the world’s most well-respected companies achieve that goal,” Goldberger said in a statement.