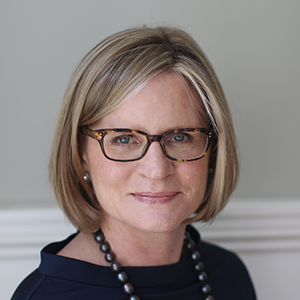 She most recently served as chief operating officer for David Yurman, overseeing sourcing, production, and information technology, as well as the brand’s distribution and customer care centers.

Prior to that, she founded NOI Solutions, a company which helped retailers with their production in Asia. She has also served as chief sourcing and production officer for American Eagle.

She is the second industry veteran to join Blue Nile of late. This month, former Tiffany CEO Frédéric Cumenal joined the company’s board.