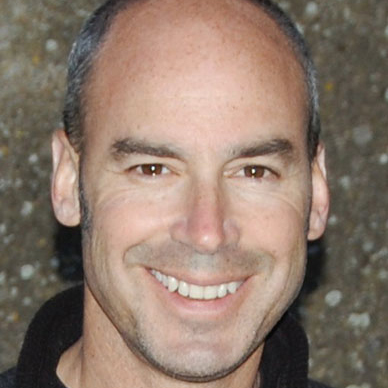 Kanter, who headed the company for about five years, will still serve as chairman of the board of directors and will “continue to play an important role in the strategic direction of the company,” a statement said.

In addition to Target, Goldberger (pictured, below), 45, has worked at Gilt Groupe, Hayneedle, and Amazon.  He left Target in September. 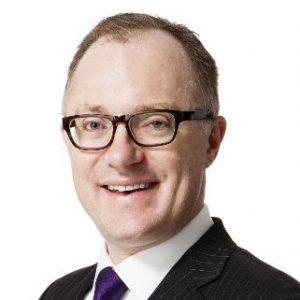 The CEO switch appears to be one of the first major moves from the company’s new owner Bain Capital. The venture capital firm bought the company for $500 million last year.

Kanter said in a statement: “As the board and I discussed succession planning, we agreed this is the right time to bring in a new CEO to lead the company’s next phase of growth.”

Kanter, a former executive at Eddie Bauer and Moosejaw Mountaineering, first took over Blue Nile in 2012. He transitioned the company into introducing designer brands and, eventually, opening “webrooms,” brick-and-mortar locations where customers are assisted in making online purchases.