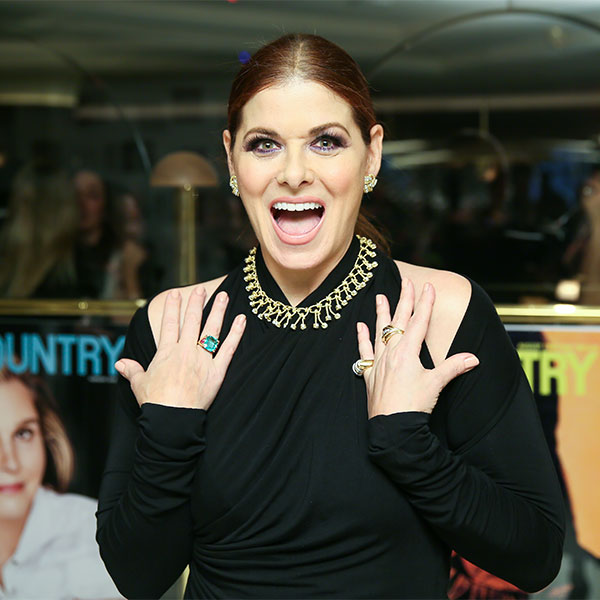 Much like last year’s fete, the VIP attendees were thoughtful, joyful, and even irreverent with their jewelry choices.

The goal of the event is to celebrate the young and established talents preserving the ancient art of jewelry while also moving it into the future.

Unlike last year, this year’s event introduced several new categories (i.e., The Jewels That Broke the Internet). Many categories allowed for recognizing multiple winners at once. For example, in the Innovators category, both David Yurman and Daniel Brush were honored alongside Francesca Amfitheatrof (for her debut jewelry collection for Louis Vuitton) and Alessandro Sabbatini of Sabba.

Ana Khouri was named Breakthrough Designer of the Year, and Sarah Ho was named a 2020 Designer to Watch along with Emmanuel Tarpin, Loren Nicole, and David Michael.

Piaget was the recipient of the event’s annual Saks Award.

In many ways, the event also served as a recap of the 2019’s greatest jewelry moments and events, with hat tips to the Christie’s Maharajas & Mughal Magnificence auction and Van Cleef & Arpels historic Burmese ruby collection.

Here’s a peek at some of the VIPs and the jewels they brought out for the occasion.

Top: Actress Debra Messing, long recognized as a jewelry lover first class by our industry, was among the VIPs in attendance at Monday evening’s third annual Town & Country Jewelry Awards. Her jewels are by Verdura and Belperron (all images courtesy of BFA).