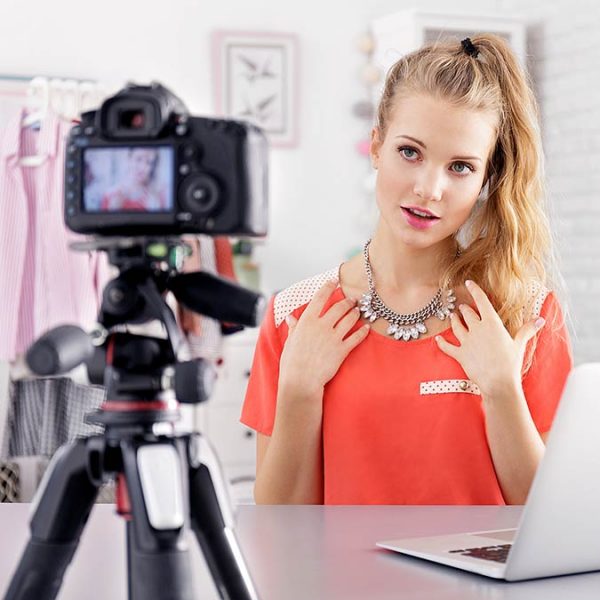 YouTube announced in September that it reached more than 1.5 billion monthly active users—meaning that it now has the second-largest audience in the world, just behind Facebook. More than 90 percent of U.S. teens, and just over 80 percent of U.S. millennials, are regular YouTube users, according to the company, with each group on average spending 40 minutes a day watching videos on the platform. Considering its massive audience of youngsters, it’s a wonder more jewelry businesses (beyond megabrands such as Cartier and Rolex) haven’t embraced YouTube as a repository for compelling content marketing. After all, “YouTube has two really big things going for it,” says Ben Smithee, CEO of The Smithee Group in New York City, which counts several jewelry companies among its clients. “It has a huge user base, and it’s owned by Google”—meaning the site is highly ranked in search