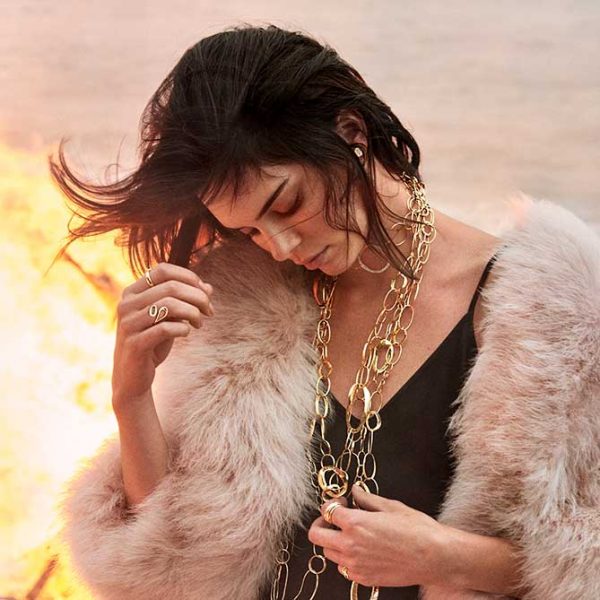 We’re living in a millennial world. But how long until the following generation takes hold? America’s newest demographic, Gen Z, comes with its own set of peculiarities—and challenges. Although these youngsters—the oldest of the bunch are just 21—may not have spending power quite yet, they’re already wielding influence in the marketplace. (Case in point: jewelry brand Ippolita collaborating with Insta-queen Kendall Jenner, above.) Having never lived without the internet, they are social media addicts. To reach them, you’ll need to be one too. Just keep in mind Gen Z’s highly selective filters and supposed eight-second attention spans. See the world through their screen-obsessed eyes—and make it snappy. —Brittany Siminitz

New? Certainly not. But there’s something about the simplicity of a gemstone bead that keeps the ancient adornment firmly rooted in the collective jewelry subconscious. Dating back to prehistoric times, beads have served as both dramatic accessories and—rife with minute pattern work—storytelling tools. Interestingly, the updated bead jewelry that will come to the fore in 2018 is rather simple when compared with the intricate styles favored by pharaohs and Cherokee chiefs. Some designers, such as Irene Neuwirth, are striking a chord with minimal strands of opal, chrysoprase, or turquoise meant to be layered, while others—including Shamballa Jewels, Luis Morais, and Anthony Lent—are appealing to fashion-forward gents with elegant wrist wraps. Just bead it! —Randi Molofsky 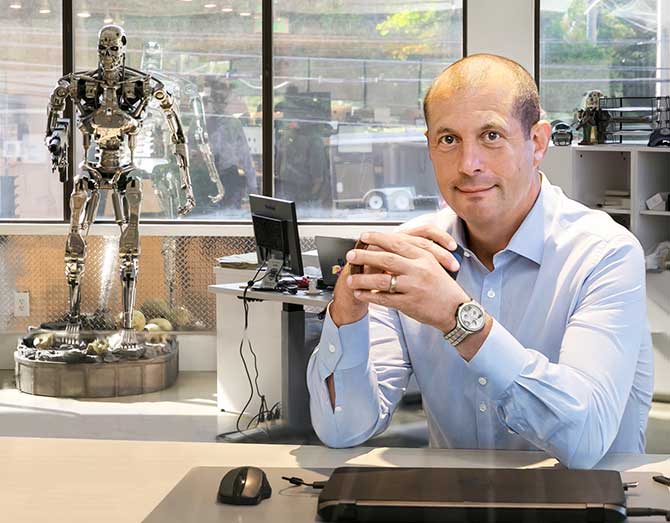 Consumers are becoming increasingly comfortable buying high-end jewelry and timepieces online. And this new reality is poised to reshape the jewelry retail landscape. Buoyed by infusions of venture capital, monobrand retailers such as AUrate and Vrai & Oro are luring young consumers with trendy, tightly curated collections. Meanwhile, secondhand luxury e-tailers like The RealReal are growing their reach both online and via brick-and-mortar. Traditional retailers hoping to thrive in 2018 and beyond may want to look to Govberg Jewelers in Philadelphia, which is doing all of the above—apps, videos, social media, and good old-fashioned face-to-face. Quips CEO Danny Govberg (pictured): “We’re a 101-year-old startup.” —Emili Vesilind 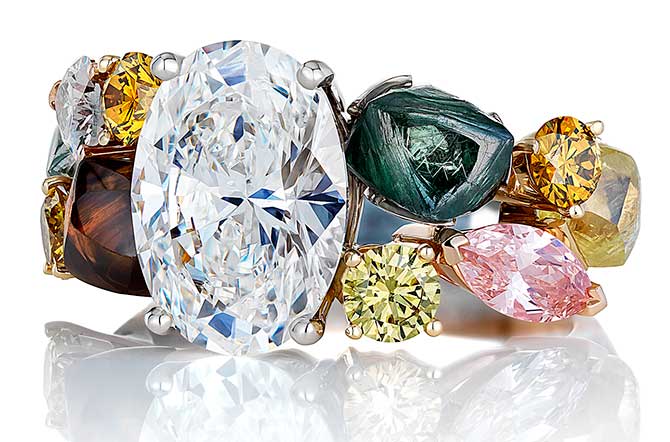 De Beers got more than just a group of retail stores when it bought out LVMH’s share of De Beers Diamond Jewellers in March. The mining giant received full rights to its name; up until now, the company had been limited in how it used the much-recognized moniker commercially. And expect De Beers to use it. For instance, its grading lab is called the International Institute of Diamond Grading & Research—which, safe to say, doesn’t exactly trip off the tongue. A more logical name: the De Beers Lab. Expect that and many of the company’s other services to bear the company signature now. —Rob Bates 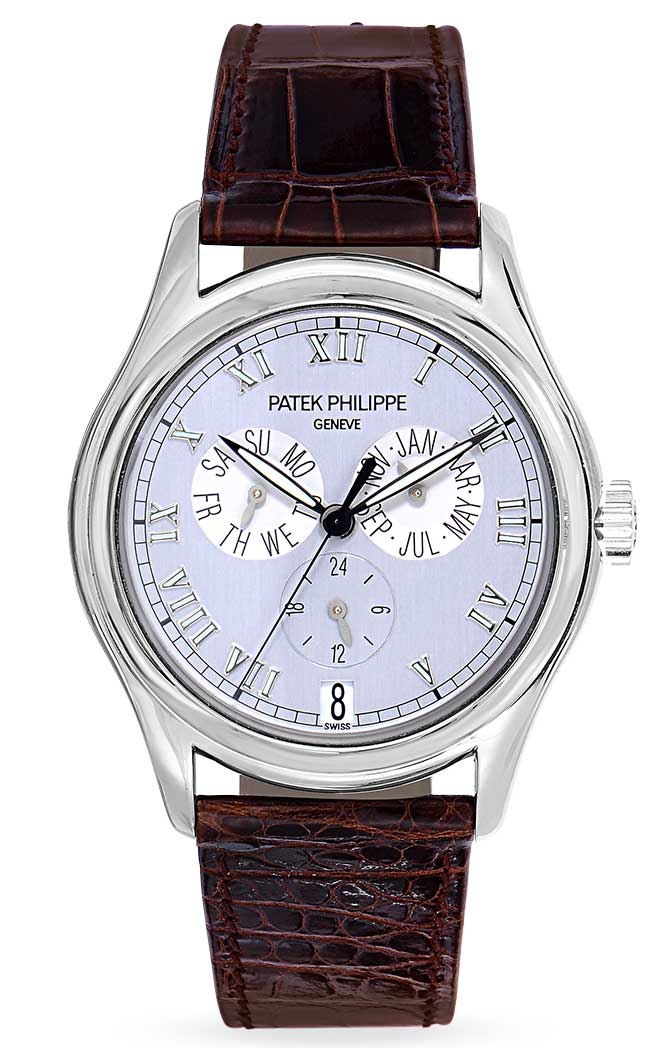 The luxury watch industry has long aligned itself with the luxury car business—except in one critical arena: the secondhand market. Whereas virtually every high-end automotive brand maintains a network of certified pre-owned dealers -authorized to sell its vehicles to consumers, watchmakers have resisted formalizing the way their pre-owned and vintage timepieces are bought and sold. Not for long, however. As competition from internet retailers grows, the Swiss will revisit their distribution strategies. Brands that get involved with the secondary market “uphold margin, pricing, and brand -integrity instead of allowing a hodgepodge of online sellers in,” argues Andrew Block, president of online watch and jewelry retailer TrueFacet. “I’m shooting myself in the foot, but it’s true.”  —Victoria Gomelsky

While iconic jewelry brands such as Cartier and Tiffany & Co. have used YouTube as a showcase for highly produced video content for years, smaller jewelry businesses have been slower to adopt the online juggernaut as a worthwhile marketing avenue—an oversight, considering that the network has 1.3 billion users and streams 5 billion videos daily. In the new year, however, expect smaller industry players to embrace the channel. Last year, the platform saw an increase in engaging content from indie retailers, in the form of designer Q&As (check out Stone & Strand’s interview with Stephen Webster), how-to-buy videos, and “edutainment.” Watch website–turned–retailer Hodinkee, for example, produced a video for its YouTube channel that details the entire lineage of the Omega Speedmaster watch. After all, there’s no better place to celebrate supremely niche content than on YouTube. —EV 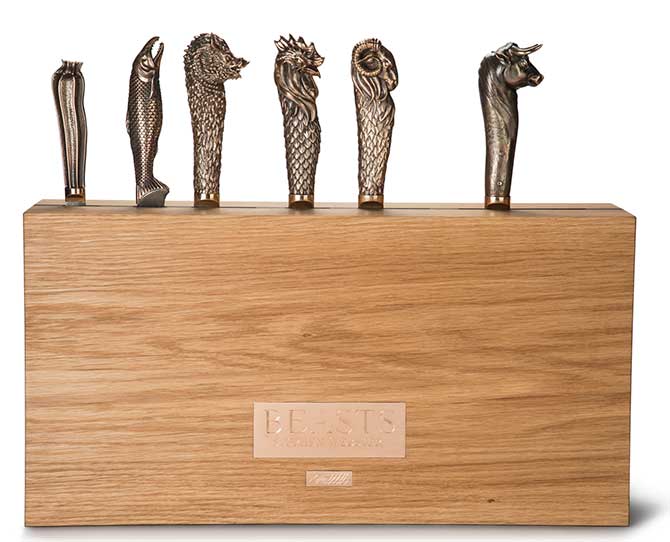 In August, Neil Lane’s company was purchased by Authentic Brands Group, which plans to bring the celebrity designer into new markets like housewares and watches. Lloyd Greif, who acted as financial adviser on the deal, says this isn’t as surprising as it might look. “Vera Wang started in wedding gowns, and now she is everywhere,” he says. “Neil started in jewelry, but there is no reason a jewelry designer shouldn’t become synonymous with clothing.” What’s more, Greif now thinks other jewelry designers will follow Lane’s lead: “A lot of designers’ eyes are a little wider now. This opens up a whole new set of possibilities.” —RB 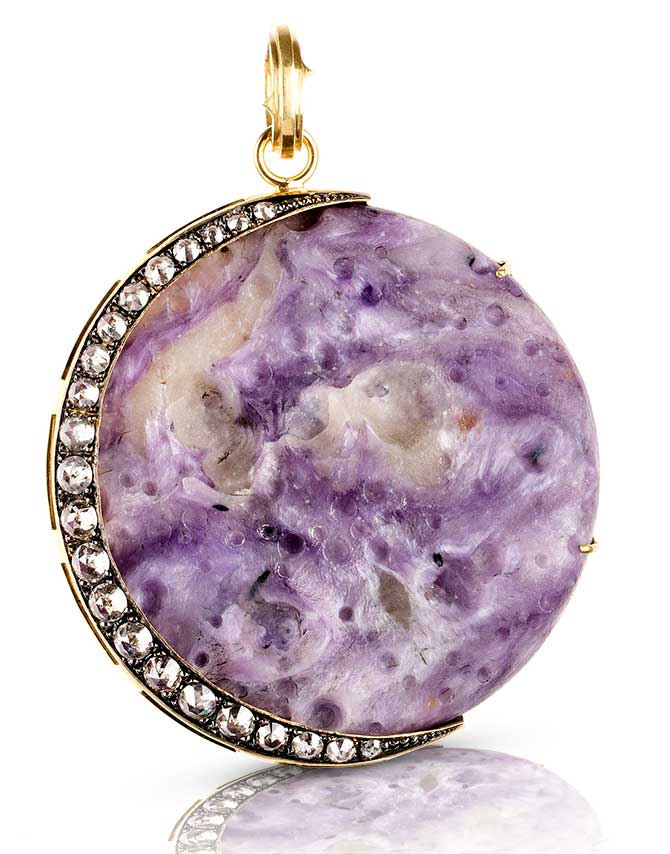 Earlier this year, in our July–August “Best in Show” issue, we told you about the proliferation of purple jewels at JCK Las Vegas. And now that Pantone has released its latest color palette, we’re predicting even more similarly hued pieces coming down the pike: Three of the 12 spring 2018 shades—Pink Lavender, Ultra Violet, and Spring Crocus—belong to the purple family. (The color authority also recently partnered with the Prince estate to create Love Symbol #2, a custom hue that pays homage to the Purple One.) For jewelers, the mixing and matching options are practically endless. Pair amethyst, agate, tanzanite, and sugilite with emerald, turquoise, tourmaline, boulder opal, rose quartz, and more. Bonus: Purple will really pop against all the citrus colors we recently saw at New York Fashion Week. —Melissa Rose Bernardo