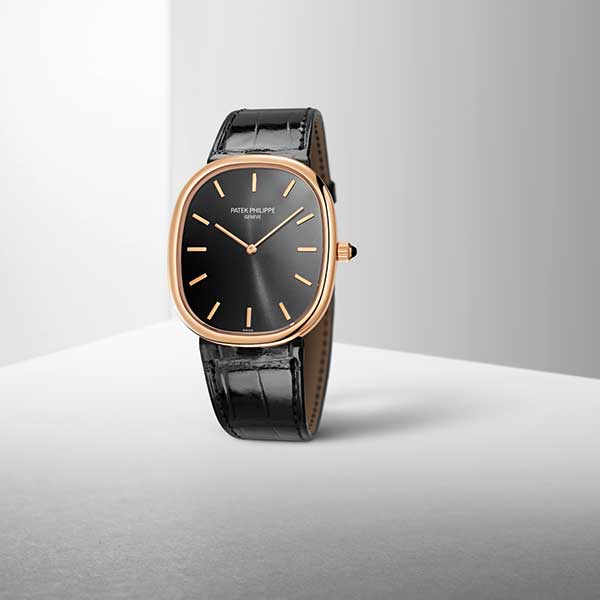 Baselworld, the world watch and jewelry fair, concludes March 27 after a shortened six-day run. Organizers released a statement saying the number of visitors on the first two days had increased by 8 percent compared with last year, but that was greeted with skepticism by some attendees, who reported thinner crowds and a general sense of uncertainty about the future of the fair, which lost about half its exhibitors from last year.

Thematically, watchmakers indulged their nostalgia for the late 1960s and early 1970s with a slew of vintage-looking timepieces inspired by the era—chief among them Patek Philippe’s stylish Golden Ellipse, a cult watch celebrating its 50th anniversary this year.

Below you’ll find five of the fair’s most buzzed-about introductions—four wristwatches and one mind-blowing automaton. Unless specified, prices are on request. (Look for a full trend recap in JCK’s June issue!) 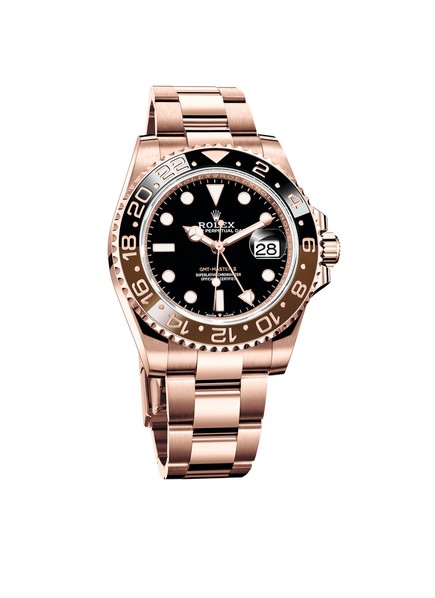 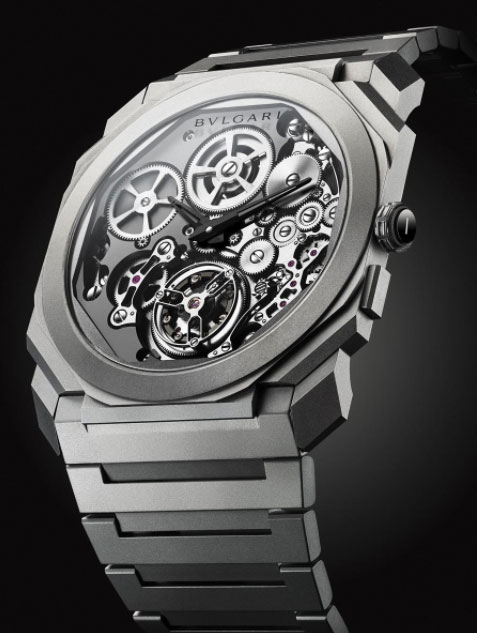 Bulgari has done it again. For the fourth time, the brand unveiled a world record–setting timepiece at Baselworld: the 3.95-mm-thick Octo Finissimo Tourbillon Automatic Watch, which unseated Piaget’s December 2017 Altiplano introduction to become the slimmest self-winding watch on the market. Housed in a sandblasted titanium case, the model proves there’s no such thing as too thin in watchmaking. 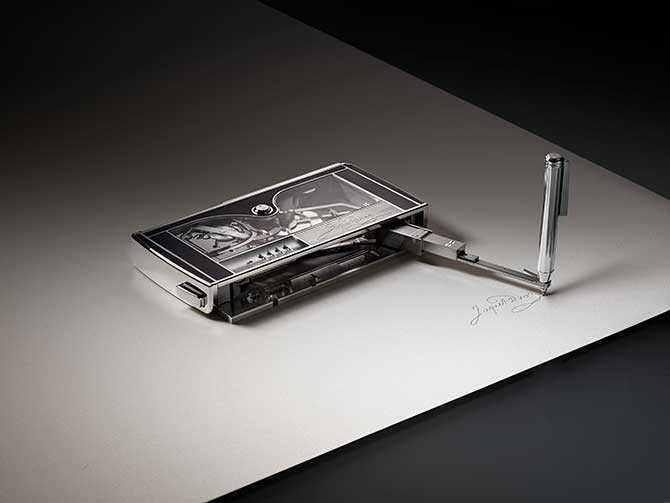 Four years in development, the Signing Machine by automaton specialist Jaquet Droz is as delightful as it is complicated. The 100 percent mechanical device boasts 585 parts that, once unlocked by a four-digit code chosen by the user, work in concert to produce a customized signature. Finished with hand-engraved red gold or blackened hardwood, the portable machine exemplifies the very best of Jaquet Droz, which turns a ripe 280 years old this year. 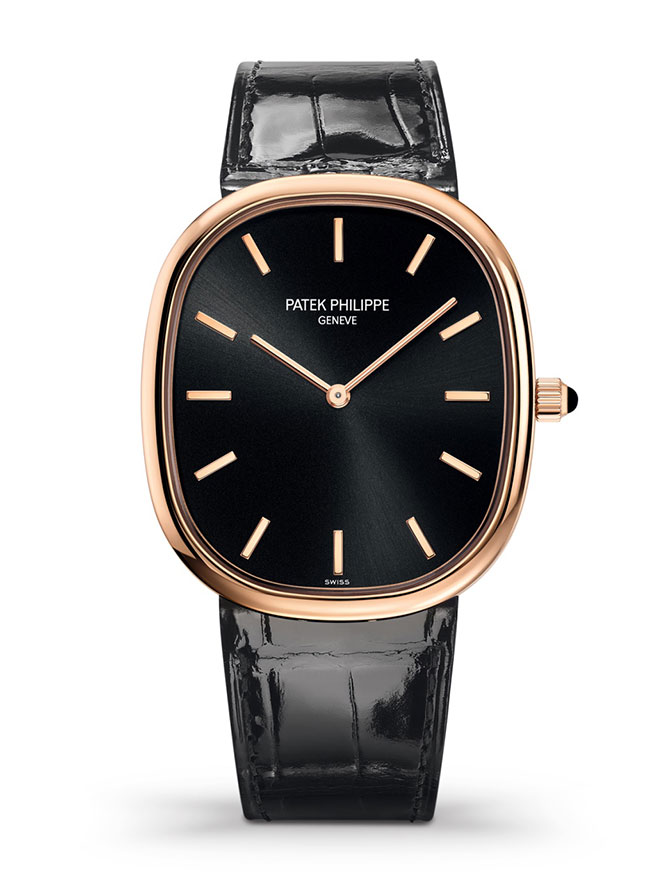 The second-oldest watch in the Patek Philippe collection (after the Calatrava), the Golden Ellipse has beguiled watch lovers since its debut in 1968. Bearing an elegant rounded square case whose proportions are inspired by the “golden section” (the so-called divine proportion based on the number 1.6180339…), the model is reborn this year in rose gold with a black dial. Meow! $30,846; patek.com.