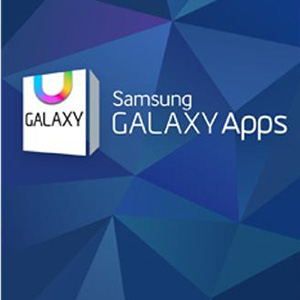 It further claims that “many of the watch faces that [the apps store] offer[s] misappropriate not only the Trademarks, but also the Swatch Group Companies’ exclusive designs.”

Swatch believes that, since December 2016, the apps store has made available at least 30 watch faces that have violated Swatch’s trademarks.

Here are two purported examples from its legal papers:

Swatch says that it first complained to Samsung’s Swiss subsidiary on Dec. 21. Samsung responded about a month later that it had removed the apps in question.

But Swatch griped that Samsung’s response referred to “alleged infringement” and asserted that Samsung has no control over third-party apps.

“Samsung’s own agreements with developers make clear that Samsung reviews and validates all apps,” says Swatch.

When it complained again, Samsung told Swatch that it had “deleted some but not all” of the contested faces from the store, Swatch says.

The suit charges trademark infringement, unfair competition, unjust enrichment, among other counts. It seeks injunctive relief and unspecified damages and attorney’s fees. It also asks that Samsung provide to Swatch the number of downloads of any infringing apps, as well as the names of their developers.

In 2017, Swatch announced it was making its own smartwatch.