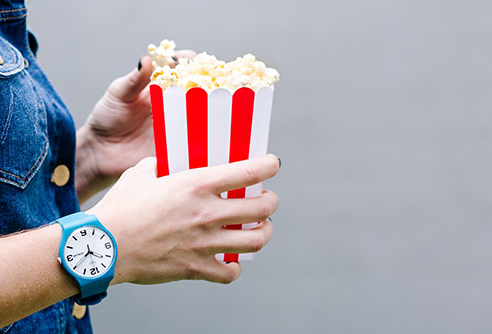 The brand has already built its own operating system

The brand is building the OS in collaboration with research and technology company CSEM, reports Wareable. Swatch will debut its first smartwatches in 2018.

“The OS promises fewer software updates than rival operating systems [and] compatibility with Bluetooth LE, and aims to ensure that user data is well-protected inside a private ‘Swiss vault,’ ” according to the article.

Swatch has been thinking about creating a smartwatch for a while—the brand released the Bellamy watch, an NFC-enabled watch for contactless payments, with Visa in 2016.

But the company is entering a tough, tight category dominated by three brands—Garmin, Apple, and Fitbit—that have been at this for a while, learning from their mistakes and successes.

In my opinion, though, Swatch has something none of the others do: a robust design legacy. Swatches are some of the best-looking sport/casual timepieces on the market, and have been for decades. If the company can make its witty “dumb” watches ultrasmart, they could feasibly compete with the big guys.