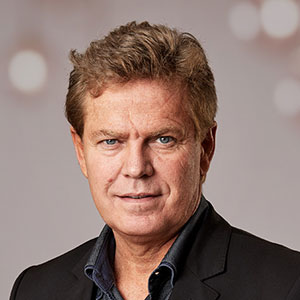 Peder Tuborgh (pictured), who has served as Pandora’s chairman since 2014, will step down from the role this year.

In a statement, Tuborgh said he plans to “hand the baton” to a new chairman after its new CEO, Alexander Lacik, takes over, and the charm manufacturer has started seeing positive results from its new strategy, Programme Now.

Tuborgh—whose day job is serving as CEO of Arla Foods, one of the world’s largest dairy companies—hasn’t said whether he will remain or stay on the company’s board, said a spokesperson.

“Pandora has been through a remarkable development during the last four years,” Tuborgh said in a statement. “We have doubled the revenue, expanded our business significantly into retail, and become the world’s most well-known jewelry brand.”

But he admitted “the general retail market has also changed rapidly with the impact of e-commerce and globalization, and our brand position has become challenged. We have taken forceful actions to respond to these changes during 2018.”

In December, the company appointed two new board directors.