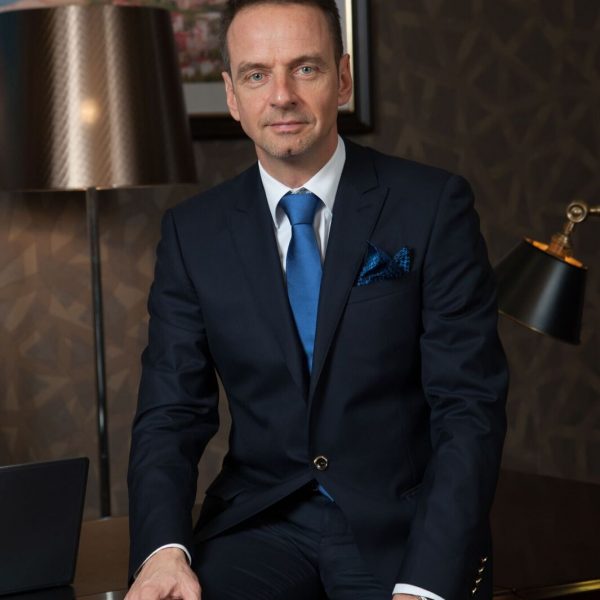 Bernhardt had been serving as company’s interim CEO for the last three months. He follows the departure of Beat Weinmann, the company’s longtime CEO, who left the company in December.

The news comes as the company has moved its operations from Lucerne, Switzerland, to another Swiss city, La Chaux-de-Fonds.

Ochs and Junior manufactures watches created by Dr. Ludwig Oechslin, who has served as both a designer for Ulysse Nardin and director of the International Museum of Horology. He founded Ochs and Junior with Weinmann in 2006.

In its release, Ochs and Junior dubbed itself an “idiosyncratic” Swiss watch brand, and Bernhardt’s statement in the release announcing his appointment is certainly unique.

“I am thrilled to be managing a watch company that is contributing around 0.001% to the declining Swiss overall annual production of watches,” he said in the statement. “On top of this, Ochs and Junior’s uncompromising designs und functions are probably only appreciated and understood by 0.001% of watch buyers, which is in itself a challenging business proposition.

“Only for the fact that 99.999% of our customers exclusively wear an Ochs and Junior keeps us from going out of business. I have actually never met a quirkier and more demanding bunch of watch and design geeks in my life. Yet, thanks to them we have a strong and credible basis to open up the brand to a wider audience.”

He added, “I am grateful to be given this ‘mission possible’ at a time when people have ample time on their hands.”