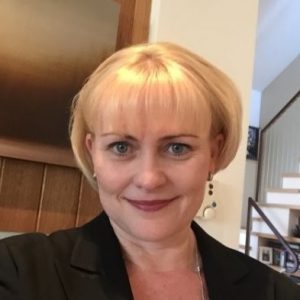 According to her LinkedIn profile, she has served as interim chief people officer of the company since August. That role is now being filled by Joanne Matthews.

An alumni of Harvard Business School, Slingsby’s experience includes serving as CEO of Atira Student Living, as well as 14 years at Flight Centre Travel Group, where she served as president and CEO of North America.

She reports to Daniel Bracken, who was named company CEO in September.

“Andrea brings outstanding Australian and international experience to Michael Hill, having more than 25 years working in high-growth service sectors,” said Bracken in a statement. “Her unique experience in people-focused fast-growing companies, business model improvement, and operational excellence is a major benefit for Michael Hill as we implement our strategy to become a globally relevant leader in the premium jewelry category.”

Based in Brisbane, Australia, Michael Hill has more than 300 stores in Australia, New Zealand, and Canada. It had stores in the United States, but decided to close that division last year.