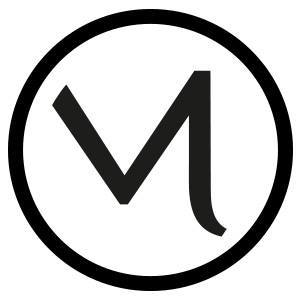 Four-year-old jewelry brand Mejuri, which targets the female self-purchase market, has just raised $23 million in a Series B funding round.

The news was announced by venture capital fund New Enterprise Associates (NEA), which led the round.

According to TechCrunch, others in the funding round include Net-a-Porter founder Natalie Massenet, Felix Capital, BDC Capital, Incite Ventures, and Dash Ventures.

This comes on top of the $5 million it raised in a Series A round in 2018, which was led by London-based Felix Capital, with participation by Real Ventures, Incite Ventures, BDC Capital Women in Technology Fund, and Dash Ventures.

It raised $1 million prior to that, which means it now has a total of $29 million in backing.

In a lengthy blog post explaining the investment, NEA partner Vanessa Larco said her “interest was first drawn to jewelry after a conversation with friends. One was looking for new earrings, but didn’t know where to go. Legacy brands did not appeal to her, and the rest of my friends agreed. “

She said the group found legacy jewelry brands “old and uninviting” and was turned off by how jewelry was traditionally marketed to men.

“My friends were looking for something of high quality that could be worn daily, as an accessory to any outfit, in the office or out in the evening,” she said. “It seemed to me there was an opportunity for a modern jewelry brand that appeals to a new generation of consumers, with a modern and fun shopping experience, and that values their opinions.”

The company was founded in 2015 in Toronto by Noura Sakkijha, a third-generation jeweler and a former industrial engineer. It is known for introducing product on a weekly basis.