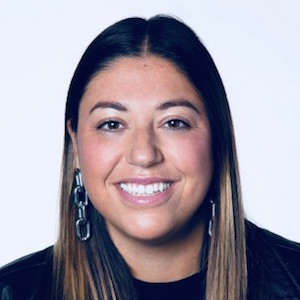 Dvir will oversee all merchandising categories and private brands for Macy’s. She succeeds Patti Ongman, who had previously announced plans to retire at the end of the 2020 fiscal year.

Ongman, a 34-year veteran of the company, has served as chief merchandising officer since 2019.

“Nata is a strong merchant with deep connections to our partners, first-rate instincts, and an eye for newness,” said Macy’s CEO Jeff Gennette in a statement.

The company has also announced plans to close 45 more stores by the middle of the year, part of a previously announced plan to shut 125 stores by 2023, according to a report in CNBC. A full list of the closing stores can be seen here.