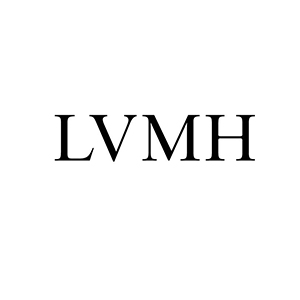 Global luxury powerhouse LVMH is one of the guiding forces behind Aura, a new blockchain platform that will let luxury brands, as well as the people who buy them, track their products from raw materials to point of sale, even if they are sold secondhand.

The project was developed by software technology company ConsenSys along with Microsoft.

Aura has already signed up several LVMH Group brands, including Christian Dior and Louis Vuitton, and it also plans to bring more of its brands on board soon, the company said in a statement.

The program has been launched with an industry-wide consortium model, meaning any luxury brand—including, presumably, those that compete with LVMH—can join up. The model can also be customized to each specific company’s needs—so some may want to focus on the raw materials aspect, while others want to use its tracking to insure the authenticity of their goods when sold secondhand.

The project is planned to work like this: During production of each product, the necessary information will be input on a blockchain ledger. When a consumer purchases the item, he or she will receive the Aura certificate with all the product information.

“Decentralized and immutable, blockchain technology provides transparency and a single source of truth for the consumer,” according to a statement from Aura.

JCK looked at blockchain, and how the technology may apply to the jewelry industry, last year. LVMH’s former partner, De Beers, has announced its intention to develop a similar blockchain platform that will be available to the entire diamond industry, called Tracr.