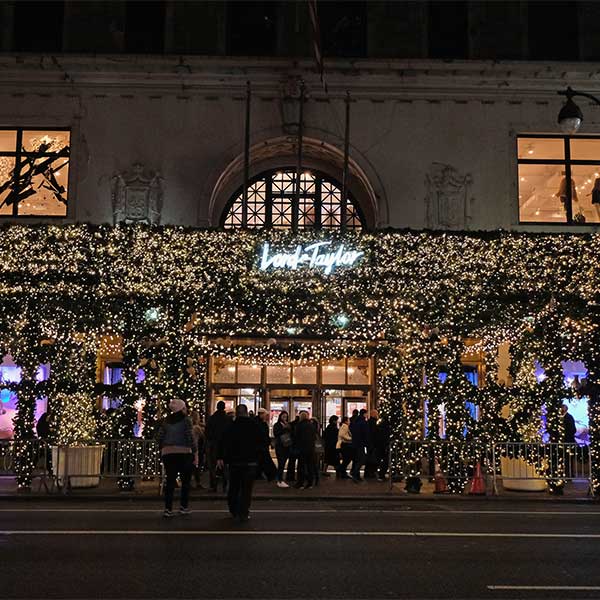 Hilco Merchant Resources and Gordon Brothers are managing the store closing sales, which feature a lot of name brands at “significant cost reductions,” said a statement.

The remaining 19 stores as well as the online service will continue to operate as usual, the statement said.

The department store chain and its current owner, clothing rental service Le Tote, announced that they are looking for a buyer as part of the Chapter 11 process.

The companies “believe there remains value in their business as a going concern, and have explored potential transactions surrounding Le Tote and Lord & Taylor in the preceding months,” read a declaration from chief restructuring officer Ed Kremer, filed in Virginia federal court. “Accordingly, the debtors intend to continue marketing the Le Tote and Lord & Taylor assets to maximize the value of their estates.”

Kremer said the two companies are currently engaged in “active dialogues” with several potential acquirers, and 13 possible purchasers have sought additional information on the business.

The deal called for Hudson’s Bay to continue to own the retail properties and pay the company’s rent for three years.

The two companies’ bankruptcy papers can be seen here.