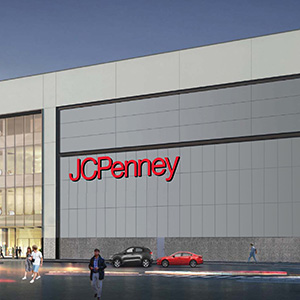 J.C. Penney has put itself on the clearance rack.

The department store, which filed for Chapter 11 in May, is putting itself up for sale but has no plans to liquidate its business, its lawyer said at a bankruptcy hearing on Wednesday, as quoted by numerous news outlets.

“We have had not one discussion with our lenders or any other stakeholders about a liquidation,” said Joshua Sussberg, a partner with Kirkland & Ellis, who is representing the company. “That is simply not in the cards.”

He said there are three separate bidders for the department store, which he did not name.

Among the rumored bidders are mall owners Simon Property Group, Brookfield, and even e-tailer Amazon.

Sussberg did deny a New York Post report that said that Sycamore Partners had made a $1.75 billion offer to buy the chain and merge it with Belk. The reported plan would involve closing all but 250 of Penney’s current stores. He called the report untrue and said there are no plans to merge with Belk.

After several years of financial troubles, the company filed for Chapter 11 in May, citing a pressing debt load and a loss of sales stemming from having to close its stores during the COVID-19 pandemic.

The chain currently numbers 850 stores but has announced plans to shut at least 150 of them.