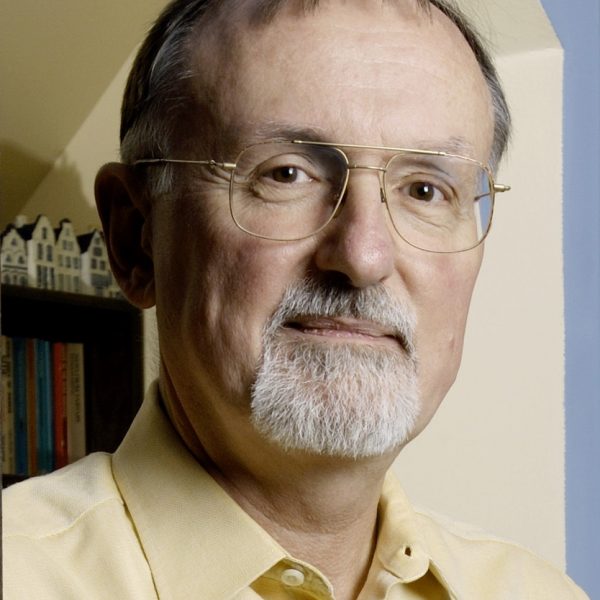 Last week, Brad Brooks-Rubin of the Enough Project wrote a response to Martin Rapaport’s, um, critique of the Kimberley Process. Here is a reply to that response, from Ian Smillie. Smillie was one of the driving forces behind the Kimberley Process early on, though he left in 2009 in protest of its failings. He is currently the chair of the Diamond Development Initiative and president of the Canadian Association for the Study of International Development.

Brad Brooks-Rubin argues that the issuance of thousands of Kimberley Process certificates among countries where there is no threat of conflict diamonds is a waste of time and money. All this paperwork should be scrapped, he says.

He skips lightly over the history of conflict diamonds, however, and why the KP was constructed as it is.

The purpose of the KP was to end diamond-fueled conflict. The means was a global certification system to prevent tainted goods being dropped into the supply chain at any point in the long journey a rough diamond makes from the mine to manufacture.

Brooks-Rubin says it isn’t working, and despite endless KP claims to the contrary, it is hard to argue with him.  One has only to look at the unquestioned annual per carat average in Liberian KP production statistics ($458 in 2015, more than triple the Botswana, Angola, and Canadian averages) to know that something is horribly wrong. The idea that Liberia produces higher-quality diamonds than any country on earth except Lesotho and Namibia flies in the face of everything we know about that country’s difficult historical relationship with diamonds.

“So why stick with it?” Brooks-Rubin asks.

But one could also say that laws dealing with car theft are not working, so why stick with them? There is a good reason. We don’t want car theft. Ditto diamond smuggling. Diamond smuggling is bad because it opens the door to warlord financing, tax evasion, money laundering, and the specter of terrorist financing. Diamonds have the highest value-to-weight ratio of anything out there and are tailor-made for this sort of thing. Diamond smuggling also hits tax revenue in producing countries, many of them very poor. And it isn’t good for the reputation of the industry.

Brooks-Rubin builds on other critics of KP effectiveness, notably Martin Rapaport and Chaim Even-Zohar, who among other things argue that there is a multibillion-dollar discrepancy between the KP’s statistics on global rough diamond production, their own calculations, and those of De Beers. Something clearly isn’t working here as well.

Brooks-Rubin concludes, “It is better that the KP evolve rather than completely collapse.” And who could possibly argue with that? What he suggests, however, is not an evolution; it’s a dismantling of the KP’s primary function: a global effort to end the underground diamond economy.

He proposes that because the KP isn’t working, “honesty” should be the focus in supply chain due diligence. That option, I’m afraid, is a little dated.

The challenge in reforming the KP is not to abandon, but to fix what doesn’t work. It is about addressing problems, as he correctly states, “where they are actually occurring.” This means much better monitoring in places where borders are porous and where records are suspicious, and it requires meaningful correctives everywhere non-compliance is found. If there is a problem with KP statistics, this requires urgent independent study and corrective action as well, because a credible KP database is critical to the detection of “anomalies” and systemic criminality.

Of course, it is easy to propose that the KP “evolve,” as Brooks-Rubin suggests, and as I do here, but that will only happen if its member states are willing to be open in dealing with their own and with one another’s failings. It will also require an alternative to the KP’s unworkable “consensus decision-making” which allows every one of its 54 member states a veto on any proposal, of any kind. Without changing that, there will be no serious evolution.