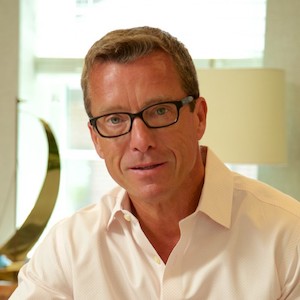 The Independent Jewelers Organization (IJO) has canceled its 2020 conference, originally scheduled for July 24–28 in Baltimore.

The cancellation was made “after careful consideration of the widespread health risks posed by COVID-19 and the current state of the economy,” a statement said.

This is the first time the group has canceled its conference in its 48-year history.

It won’t reschedule the conference for this year. Its next conference is scheduled for Feb. 26–March 2, 2021, in Orlando, Fla.

In a statement, group president Jeffrey Roberts (pictured) said its priority is the “health, safety, and well-being of all its members.”

“There were many factors to consider in making this decision,” he said. “Will the convention center still be a hospital? Will the airlines be up and running on a normal schedule? Will our attendees be ready to gather in large numbers? We put a great deal of thought into this, and it’s the first time we’ve ever had to cancel.”

He added, “We are saddened to cancel this program but feel with the remaining uncertainty, it is the right decision.”

The cancellation of the IJO show is one of a number of industry events that have been called off this year, including the JCK Las Vegas and Luxury shows, though organizer Reed Expo plans a virtual event this summer.

JCK has a running list of cancellations, reschedulings, and reopenings here.