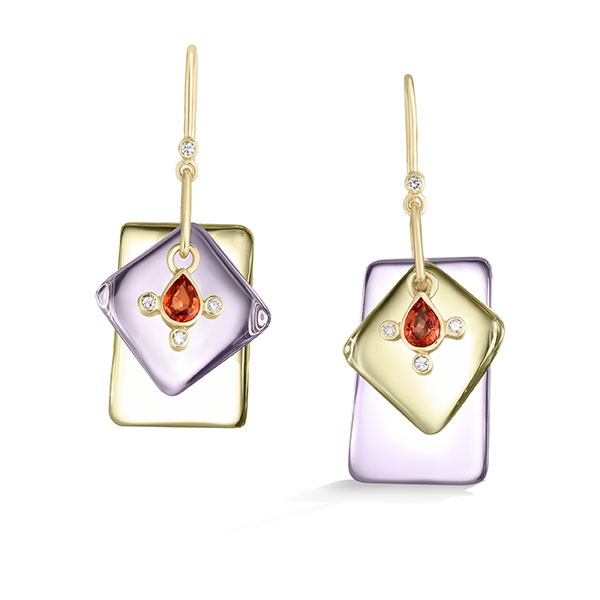 Over the last two years, The Store at the Museum of Arts and Design has included a fine jewelry capsule among its holiday offerings. For this year’s edition, Franci Sagar, the museum’s vice president of brand and retail development teamed up with noted jewelry author, journalist, and consultant Beth Bernstein to co-curate an expanded lineup of exceptional independent designers and artists.

Together Sagar and Bernstein worked to introduce the likes of Gigi Ferranti and Eden Presley to MAD’s clientele, as well as other designers who tend to show at Metal & Smith, New York Now, and their equivalents. They also rebranded the capsule, which is now known as RE: FINE, but the goal remains the same: to challenge a sophisticated audience to redefine conventional, antiquated notions about fine jewelry.

To create the ideal assortment, Sagar and Bernstein began with a question. What inspires the modern woman’s fine jewelry choices? “The jewelry can’t be too precious, even when it’s in high karat gold with the finest of gemstones,” says Sagar. “The customers of today want to make their pieces part of their individual style and they don’t want to keep their jewelry locked up for special occasions; they want to wear it every day.”

Meanwhile, Bernstein brought a valuable editorial point of view to the curation process, including a knack for identifying new voices and emerging talent.

How did Sagar and Berstein decide who made the cut? “We would scout for designers at trade shows and do research independently and then have meetings to decide on those we thought were different enough from each other but reflected the capsule’s overall philosophy collectively,” says Bernstein.

“Each had to have a highly distinguishable style. Often it was a new way of setting gemstones, or cuts and color stories we hadn’t seen before, or the stones themselves were unusual.”

Creativity, superior craftsmanship and just the right amount of rule-bending had to be present as well. The chosen pieces also had to be wearable, comfortable, and align with the Museum’s ongoing mission: to champion works at the intersection of arts, craft, and design

There are 19 newcomers joining the returning designers (such as Stephanie Albertson, Lika Behar, and Todd Pownell), bringing the total to 31. Each will have approximately 25 pieces in store for the holiday season.

The 2017 edition of RE:FINE will also include a bridal component. “The bridal collection is curated for women who prefer one-of-a-kind, limited-edition rings,” says Sagar.

“One woman might decide on one wide band in textural, high-karat gold scattered with multicolored sapphires, and another might choose an edgy, branch-style shank with a ruby center instead of a diamond. And these are just a few examples.”

Which means an artsy couple visiting the museum can take in an exhibit, shop for rings in the store, and maybe even get engaged right then and there—all in the same outing. With the holidays around the corner, wouldn’t this make for the perfect surprise proposal?

Here’s a peek at some of the designs, all by the new crew, and you can find a lookbook with additional pieces and designer bios, here.

RE:FINE will be available in The Store at MAD and online on November 16. 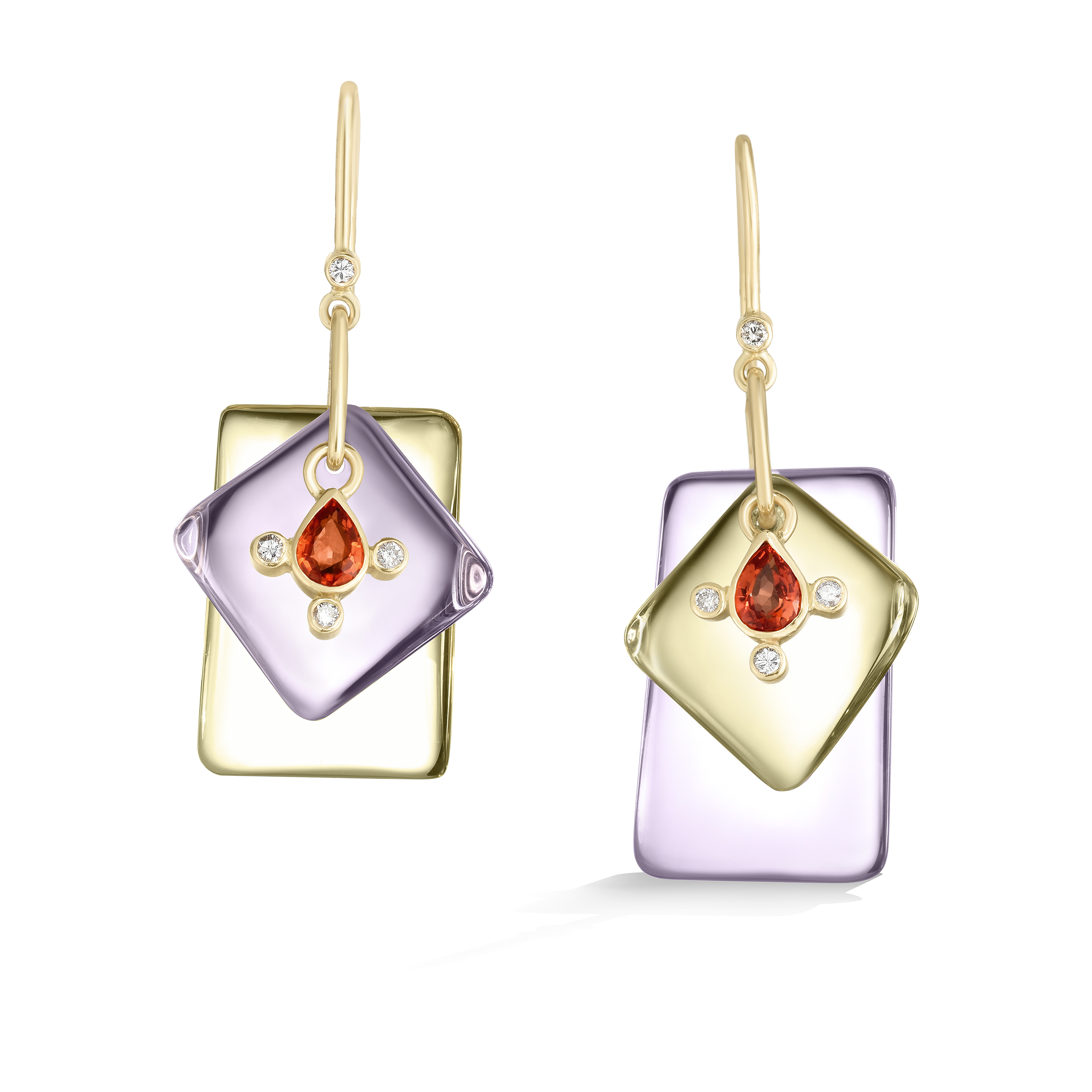 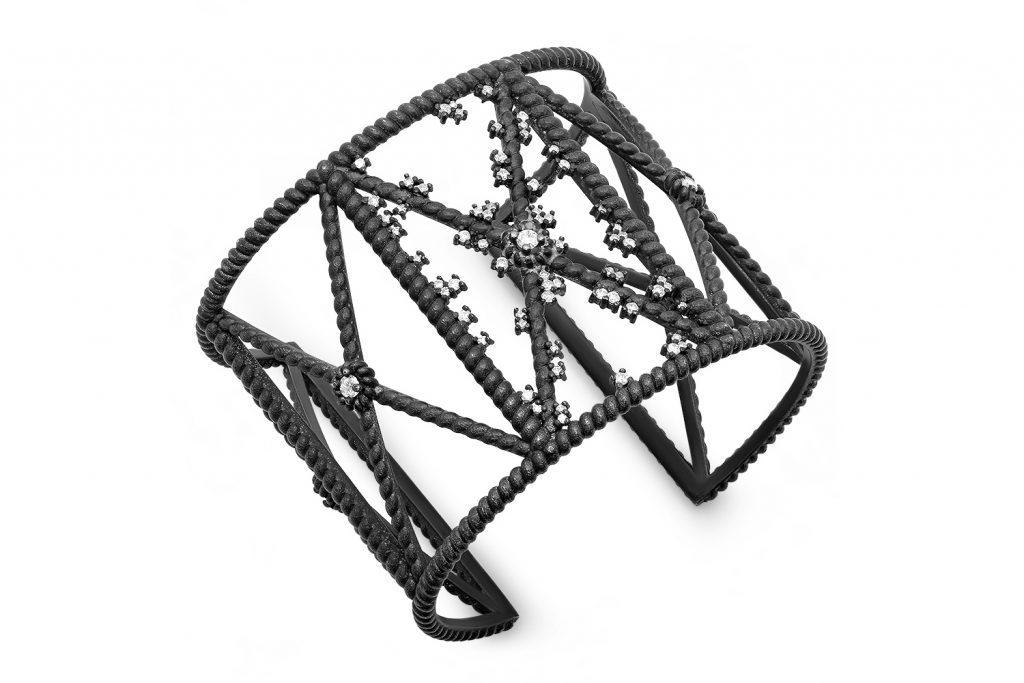 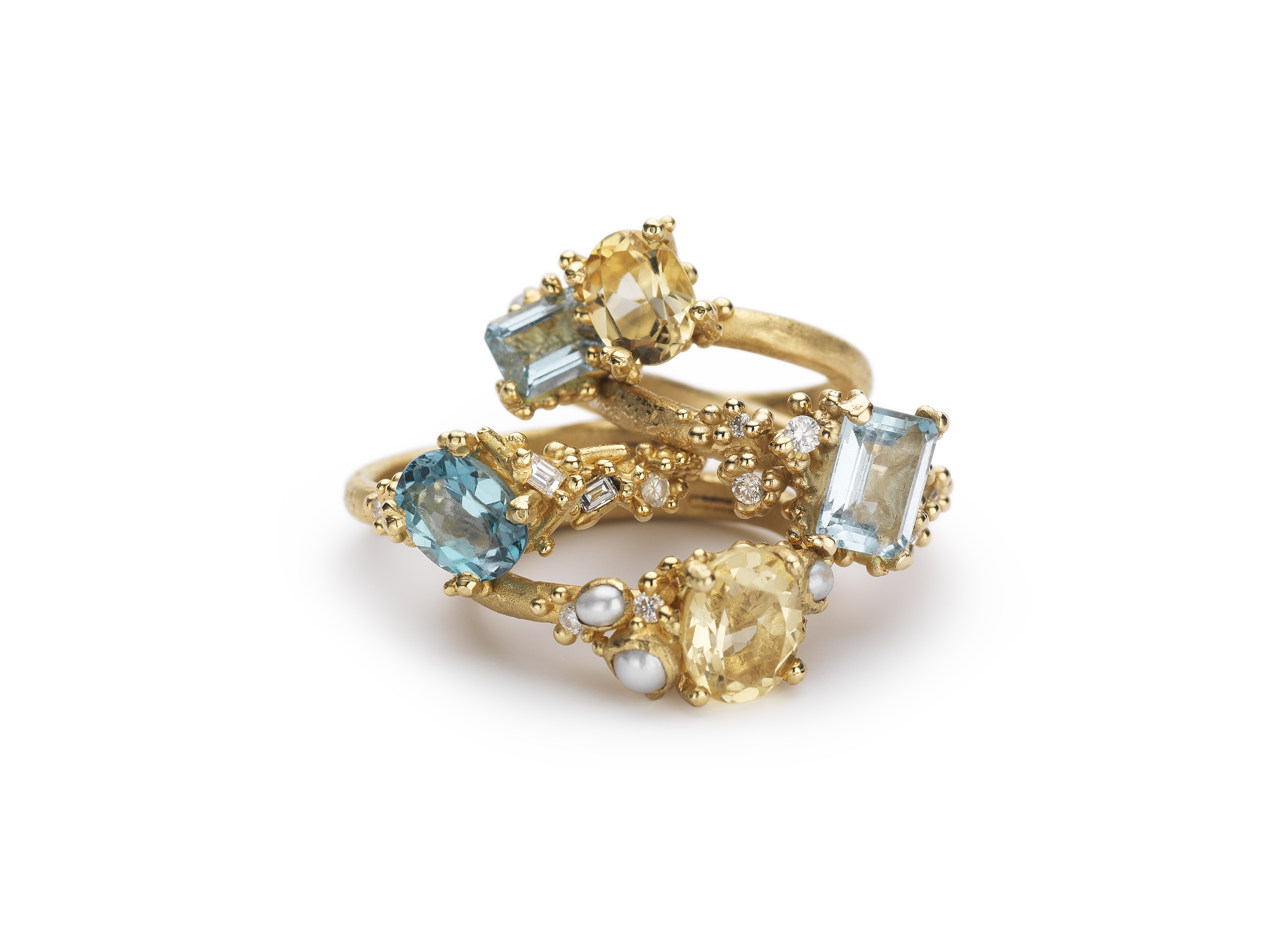 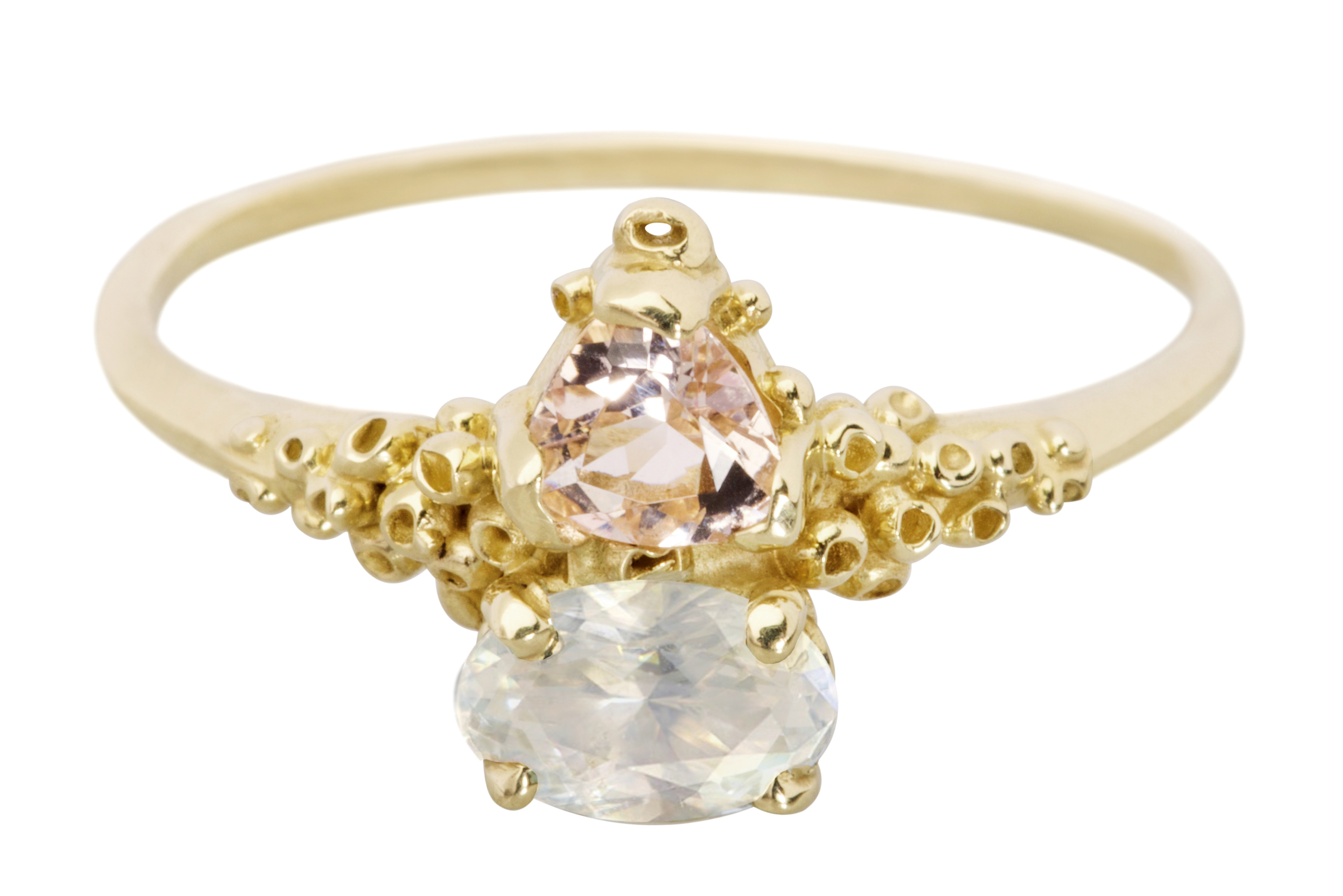 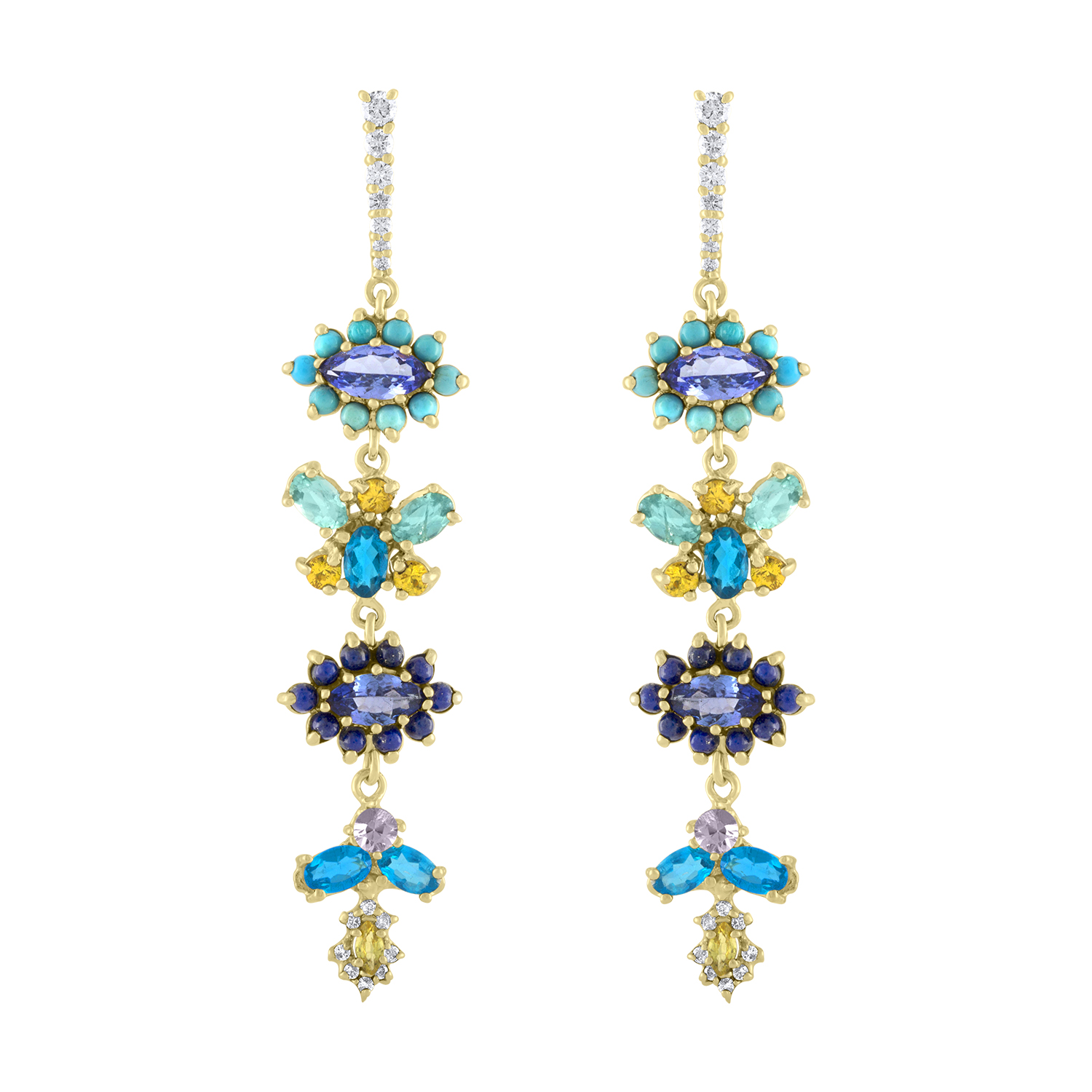 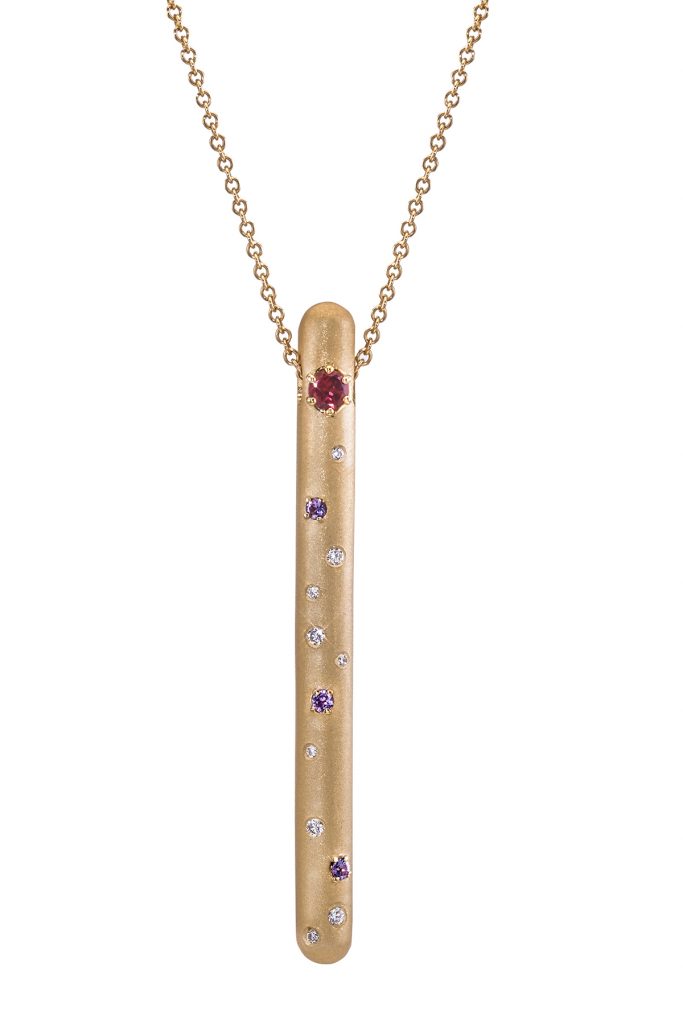 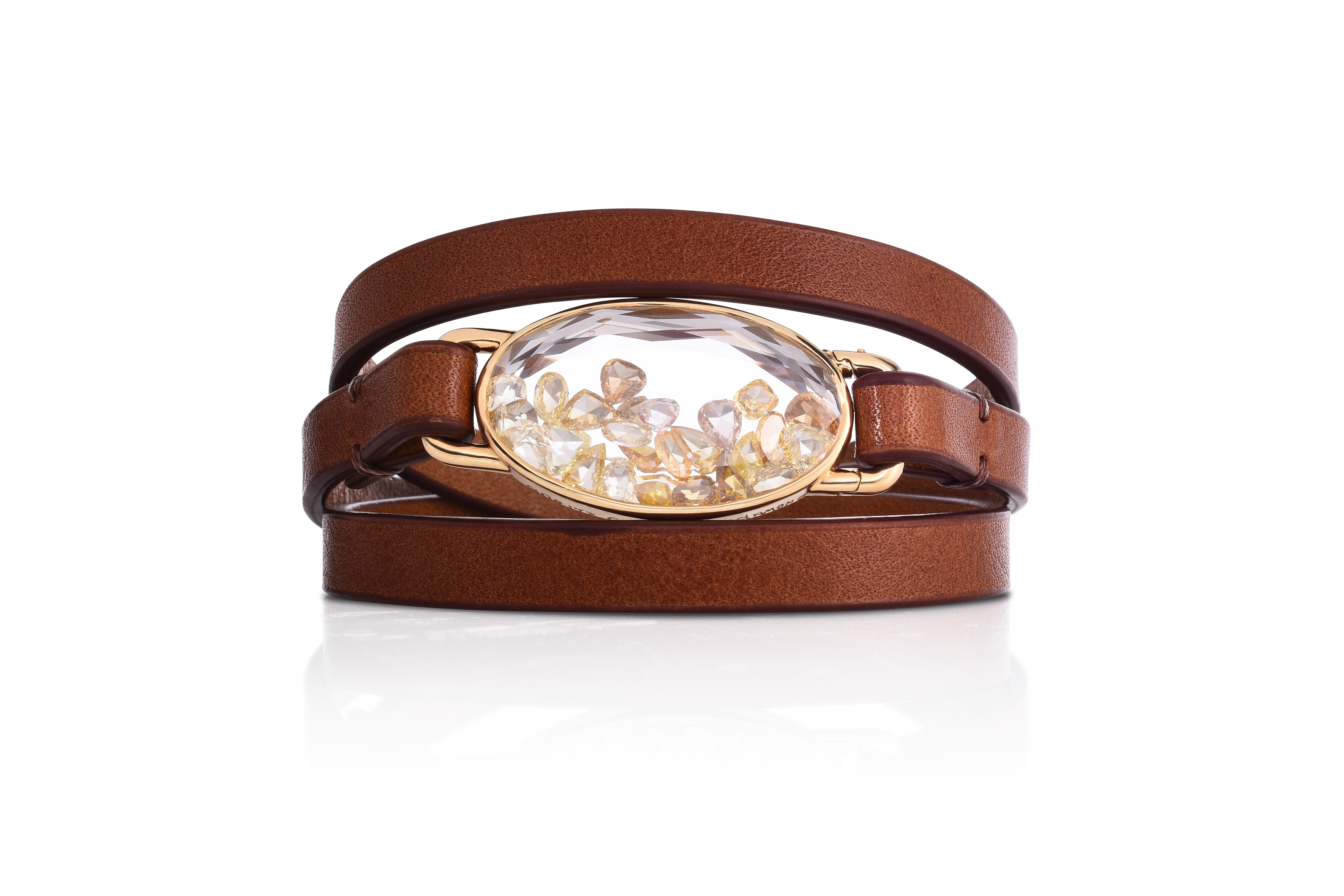