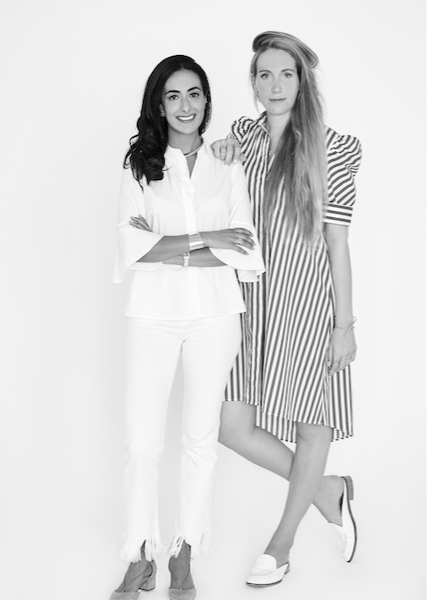 The company has been fielding offers of funding since its 2015 launch: “We were in the fortunate position that investors reached out to us,” says Bouchra Ezzahraoui. “We had gathered many requests over the years since we launched, so it was, luckily, a relatively seamless process to set up this round. We focused on selecting investors that were not only able to provide cash, but more importantly, really help us grow in the future. Smart money, so to speak.” 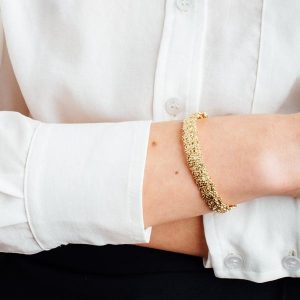 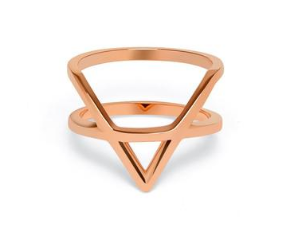 Ezzahraoui and cofounder Sophie Kahn—who were JCK‘s Innovative Retailers in February 2016—plan to launch their first-ever marketing campaigns with the funds, staff up to the tune of roughly 25 new employees, and expand their retail footprint, which so far has been comprised of well-attended pop-up stores in NYC. According to a company statement on the round of funding, the brand intends to double its retail presence in the next 12 months on both the East and West Coasts.

“With the funds to grow both online and in store, we can continue to scale and take the business to the next level,” says Sophie Kahn. “It’s a very exciting time!”

In the same statement, Omar Darwazah, general partner at Arab Angel Fund, said, “AUrate is taking the fine jewelry market by storm…Laser focused on user experience, the company’s direct-to-consumer model is helping democratize the gold jewelry market and is already disrupting the traditional model for the luxury category. The company’s impact purchasing strategy places it in the same tier as Casper and Warby Parker, but for fine jewelry. I’m excited to add AUrate to Arab Angel Fund’s growing direct-to-consumer portfolio of companies which today includes Tamara Mellon Brand and Stowaway Cosmetics.”

The brand’s wearable, well-designed “everyday gold” pieces, priced below average for the fine fashion category, sold out in a matter of days when they first launched in 2015—and the company’s seen a quarterly revenue increase at an average of 300 percent over the past three quarters, in addition to profitable pop-ups and a strong influencer following that includes Jessica Alba, Kendall Jenner, and Zoe Saldana.