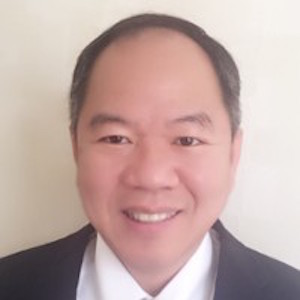 As COO, Nguyen will head up the company’s operations and technology department, including its work on diamond wafers and semiconductors.

While the company is still focused on the created-gem market, “[we] have expanded our department focusing on tech development and applications,” says spokesperson Ye-Hui Goldenson.

Nguyen previously worked for more than a decade at Western Digital, the computer hard drive and data storage company. He most recently served as its vice president of head operations, managing a staff of 17,000. He has a PhD from the Massachusetts Institute of Technology, according to his LinkedIn profile.

Nguyen “delivered a string of accomplishments at Western Digital in almost every aspect of hard drive technology and was instrumental in delivering storage technology that people today enjoy around the world in many aspects of their lives,” according to Diamond Foundry’s statement.