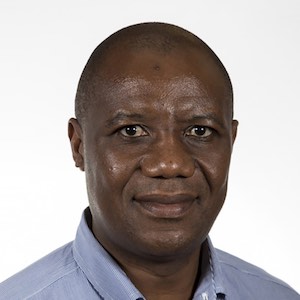 Albert Milton (pictured), managing director of Debswana Diamond Co., the 50-50 joint venture between the government of the Republic of Botswana and De Beers Group, died Aug. 16.

He had just been appointed as managing director in December 2018.

Described on the Debswana site as a “distinguished and legendary miner,” Milton joined Debswana in 1992, after getting a mining engineering degree from Camborne School of Mines in England. He was appointed general manager of Botswana’s Jwaneng mine in 2013. He also served as project manager at De Beers’ Venetia mine in South Africa and as general manager at Morupule Coal Mine in Botswana from 2008 to 2013.

Milton became ill on Aug. 15 and died shortly after being admitted to the hospital.