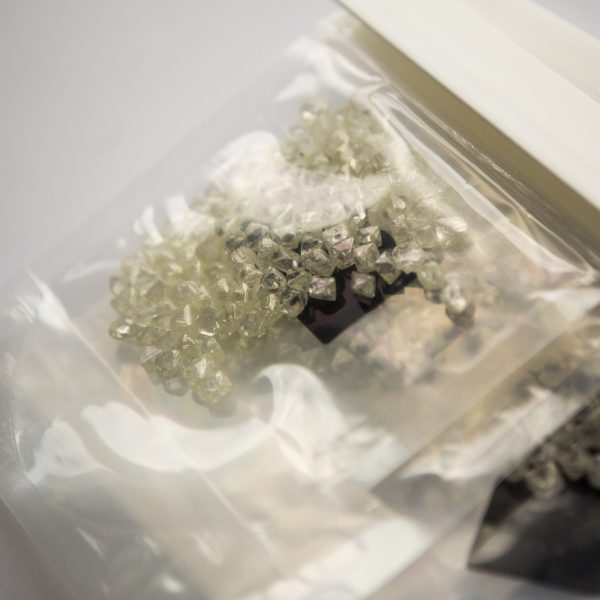 De Beers has reportedly informed around 10 sightholders—including a handful of longtime clients—that they will not be eligible for new contracts, informed sources told JCK.

The company also said it is now tailoring its contracts to different types of clients.

The pruning was not as dramatic as some had expected. The company did not appoint any new sightholders.

The company’s new contracts were originally supposed to go into effect at the end of 2020 but were delayed by the COVID-19 pandemic. Instead, the new agreements, which will run to the end of 2023, will take effect in the second quarter of this year.

De Beers currently has 80 sightholders, says spokesperson David Johnson, who declined to comment on how many clients will be eligible for the new contracts.

For historical perspective, in the 1980s, De Beers’ sightholder rolls used to number around 300.

“Each type of contract will focus on offering product and service propositions that are more aligned with the needs of each type of business,” says Johnson.

– There was greater preference given to companies that had factories and manufacturing facilities in African diamond-producing countries like Botswana and South Africa.

“Supporting beneficiation is a priority for us and this will continue to be reflected in the approach for the new contract,” says Johnson.

In some instances, companies had multiple sights, including production facilities in India and Africa. Preference was given to the African sight.

– What’s significant about the new categories is De Beers seems to be moving toward stricter definitions for them—which is part of the company’s long-standing desire to eliminate what it considers inefficiencies in the pipeline.

So if a company labels itself a manufacturer, De Beers feels the company must have actual manufacturing facilities, and isn’t just contracting the work out to another company’s factory.

Dealers should be companies that actually create tailored assortments—including product from other miners—and get them in the right hands, not just people who “flip boxes” (something which has annoyed De Beers for decades).

Retailers may also receive more customized assortments. In the past, Tiffany and Signet could only use part of what they were allotted, so much so that they established rough selling offices. While there may always be unusable product, the retailer assortments will be more “tailored.”

Johnson said that the company is still consulting with its clients, and until the new contracts begin, the sightholder list will remain status quo.