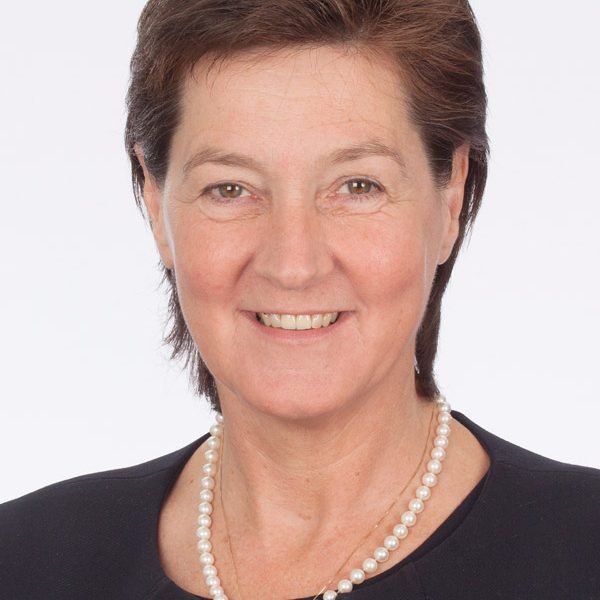 She joins De Beers from Rolls-Royce, where she was responsible for international business development, strategy implementation, government relations, and international corporate presence.

Prager (below) has worked at De Beers since 2006. Prior to that, he worked for AstraZeneca Pharmaceuticals and Ogilvy PR in New York and London. He started his career as a White House Intern during the Clinton Administration. 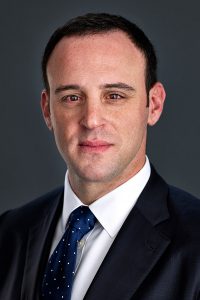 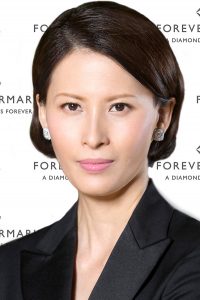 Prior to joining De Beers in 2008, Liu worked for L’Oréal, LVMH, and the Boston Consulting Group.