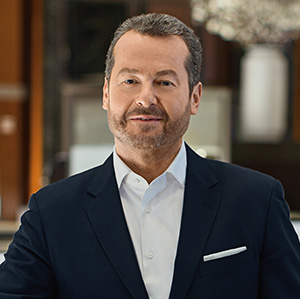 Cumenal came to Tiffany in 2011 as executive vice president, following 15 years at LVMH. He was later promoted to president and then CEO, though he served in the latter post for less than two years, leaving the company in February.

“It has been fascinating to watch Blue Nile’s evolution, and the way the company has brought value and transparency to jewelry purchasing, while delivering a high-value consumer experience,” said Cumenal in a statement. “I have a great deal of respect for the company and its business model.”

Fellow board member Ryan Cotton, a managing director at Bain Capital Private Equity, added that Cumenal’s “knowledge of the jewelry space will be exponentially helpful as we expand the reach of the company.”