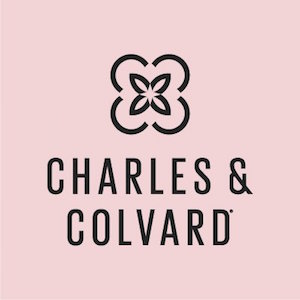 Charles & Colvard no longer faces a risk of being delisted from the Nasdaq stock exchange, the Research Triangle Park, N.C.–based company announced in an 8-K filed Tuesday with the Securities and Exchange Commission.

On Nov. 27, Nasdaq informed the company that its common stock had traded at or above the $1-per-share minimum for the last 10 consecutive business days, meaning it had regained compliance with the exchange’s listing rules.

“Regaining compliance with Nasdaq is an important step forward for the business,” said Don O’Connell, president and CEO of Charles & Colvard, in a statement. “We continue to work hard to elevate our brand and drive shareholder value. We’re pleased our progress is being recognized and remain diligent in our efforts to execute on our new initiatives, build brand equity, and drive positive results.”

At the time of publication, Charles & Colvard’s stock price was trading at $1.18 a share. Its year-to-date high is $1.54 per share, which it hit in January.

This was the second time since 2018 that Charles & Colvard’s stock has faced delisting from the Nasdaq exchange for failing to hit the $1-per-share minimum.

O’Connell became president and CEO of the company in June, replacing Suzanne Miglucci. He had previously served as its chief operating officer and vice president of supply chain. He has been with the company since 2016.

In September, O’Connell announced that Charles & Colvard had branched out from its core offering of lab-grown moissanite and would now also sell lab-grown diamonds, under a new brand name, Caydia. The move was part of a larger revamp, meant to reposition Charles & Colvard as a seller of fine jewelry.