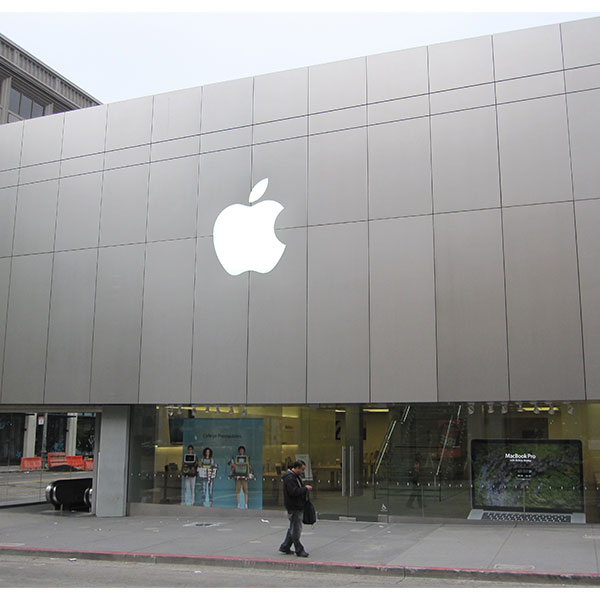 Apple, which reopened more than 100 of its U.S. stores a month ago, is now reportedly re-closing 11 stores in states where COVID-19 is on the rise.

On Friday, the tech giant said it would shut 11 of its popular retail stores: six in Arizona, two in Florida, two in North Carolina, and one in South Carolina.

The closings were done out of “an abundance of caution as we closely monitor the situation and we look forward to having our teams and customers back as soon as possible,” the company was quoted as saying.

While many debated whether the company was making the right move, the closings could hurt malls where the Apple store is a prime traffic driver and could possibly increase pressure on other retailers to follow its lead.

“Apple’s quick action will get the attention of other retailers in some of the country’s emerging COVID-19 hot zones,” Dick Seesel, owner of Retailing in Focus, told RetailWire. “Centers for Disease Control and Prevention recommendations about face masks and social distancing are being widely ignored by retailers as well as their customers, with predictable consequences, I was in a few stores over the past few days, and the safety standards are all over the place.”

According to a National Public Radio report, Wedbush analyst Dan Ives wrote that: “Apple re-closing stores after reopening many of these stores over the past month is a worrisome trend that speaks to the volatility and fluidity of this COVID environment.”

Possibly due to its market-leading position—and because most of its products can be purchased online—Apple has been more cautious than most retailers in its reopenings. It has subjected customers to temperature checks and required that all visitors—as well as employees—wear face masks and observe social distancing protocols. It was also one of the first big retailers to close its stores in March.