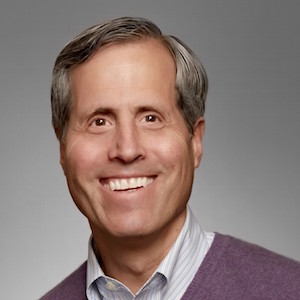 On Dec. 2, Robert “Bobby” Kempler (pictured, right), president of Richline Group’s jewelry division, was elected chairman of the 24 Karat Club of the City of New York at its annual membership meeting.

He takes over from Jeffrey H. Fischer, Fischer Diamonds, who had completed his three-year term chairing the club.

Other officers elected include Edward DeCristofaro, LDC Inc. (pictured, below), who will serve as the club’s new president; and Jeffrey Cohen, Citizen Watch Co., who was chosen to be its vice president.

John Kennedy, Jewelers’ Security Alliance, will serve as secretary; Jeffrey Bergman as treasurer; and Charles Stanley, head of Forevermark US, as board member at large.

The 24 Karat Club’s annual banquet, typically held the second Saturday in January, will not be held in 2021 because of the ongoing coronavirus pandemic restrictions.